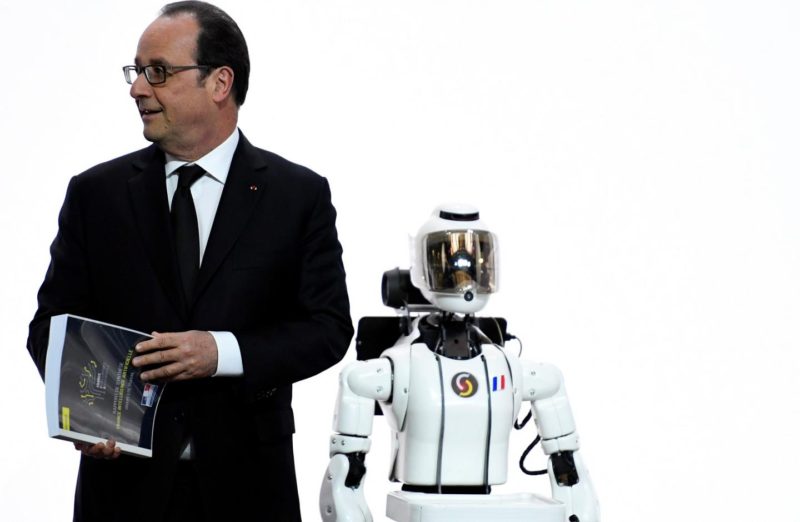 Automation is an inevitability and as AI gets more sophisticated, many more jobs will soon be displaced in the coming decades even those everyone once thought to require the human touch. In a research by software firm OpenText, they have found out that maybe even politicians’ jobs are not safe. Their survey conducted among 2,000 participants in the UK revealed that 26% or over a quarter, believe that artificial intelligence would be able to make better decisions than a human politician in a government position. The survey further reveals that over 66% of those asked, believe that it will happen soon by 2037, 16% of which believe it will happen sooner within the next one or two years.

“The digital revolution will drive an increasing reliance on self-service technology, machine-to-machine communication and AI, and there is no denying that every job in every industry will be impacted,” according to Mark Bridger, Vice President of OpenText UK. “However, while some jobs will disappear and other will change significantly, the opportunity for innovation and change is limitless.”

Robots are faster decision makers than humans and handle facts much more objectively so it does not come as much of a surprise that many are much more open about entrusting artificial intelligence with the task of running the country, especially on matters that have to do with the economy. Artificial intelligence is not susceptible to lobbyists, interest groups or personal desires. There is however, a reservation from those surveyed when it comes to factoring in cultural aspects towards decision making. Of those surveyed, 35% believe that robots will not be able to do so. Although the good thing about artificial intelligence is that it learns much faster than humans so its evolution towards understanding cultural differences is not impossible.