UK and US Said to be Behind ‘Regin’ Malware 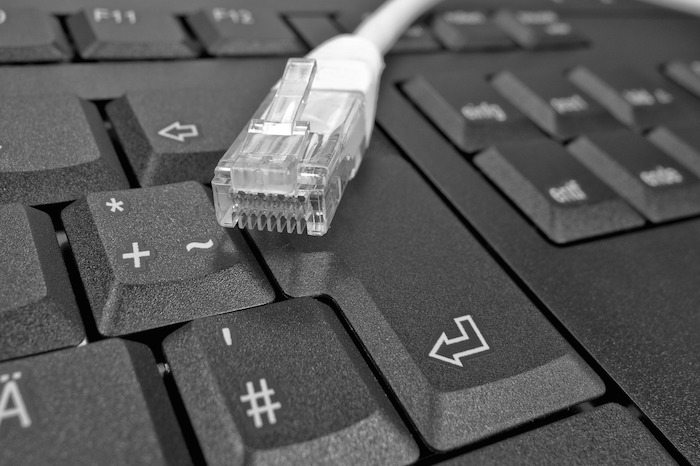 Yesterday we reported on Regin, a new piece of malware, said to be one of “the most sophisticated” pieces of malicious software ever seen. Well today, experts have come out to suggest that the software may have been used by British and American spy agencies – GCHQ and the NSA, respectively.

Security industry sources told The Interept that Regin is “behind sophisticated cyberattacks conducted by U.S. and British intelligence agencies on the European Union and a Belgian telecommunications company.”

It was Edward Snowden who revealed earlier spying on Belgacom by the UK and on EU computers by the NSA. It certainly seems that this software may well have been part of those efforts.