The UK’s Xbox One Black Friday Sale is Rubbish 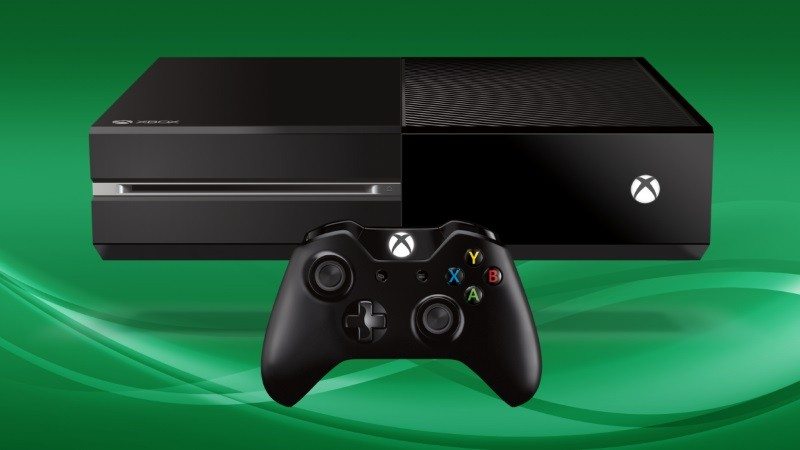 Black Friday has become a phenomenon throughout the world as shoppers desperately try to pickup items at heavily discounted prices. That’s only the theory though, as some retailers increase the RRP base price to make the discount rate higher. Although, this isn’t always the case and there are usually some bargains if you keep a close eye on HotUKDeals. While it’s not officially Black Friday just yet, stores like Amazon have already launched flash sales. Today, Microsoft unveiled their Xbox Black Friday digital sale which features discounts on a number of major releases. Sadly, the prices are terrible and you can easily acquire any of the discounted games from third party sellers at lower prices.

Don't have Gold? Don't worry. The #BlackFriday Xbox Sale is now live for all: https://t.co/xjHduY4dM2 🎮 pic.twitter.com/d0q39SUhKF

Microsoft has discounted quite a few titles but I’ve decided to focus on the major releases. Firstly, Grand Theft Auto V used has been as cheap as £17.51 and you can cheekily buy it using a VPN from Xbox’s Columbia store for £20.48. If you desperately want a retail copy which can be resold, eBay prices are still significantly lower than the £32.99. Fifa 16 is available via digital download from VideoGameBox for £23.13 and retail editions aren’t that much more expensive than Microsoft’s Black Friday price. Finally, Forza 6 recently sold for £27.99 although this has now increased.

To summarize, the Xbox One Black Friday sale is very disappointing and easily beaten by major retailers. Additionally, these are digital games with zero resale value. As a result, they should be at least £10 cheaper than the retail equivalents. Yes, I’ve included some digital games in the pricing comparison but this was simply to show the cheapest price on the market. In all honesty, you could probably buy retail copies cheaper, or around the same price and sell the games after competition.