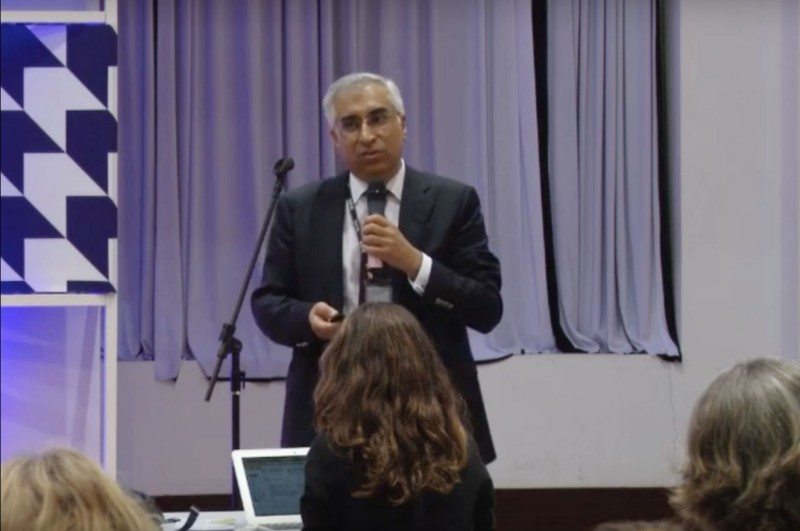 Joseph Cannataci, the Special Rapporteur on Privacy for the United Nations, has attacked the UK Government’s Investigatory Powers Bill, branding the so-called “Snooper’s Charter” as being “worse than scary,” adding that he has seen no evidence that mass surveillance is successful for fighting crime. Cannataci, during his keynote speech at the Internet Government Forum in Brazil, also accused Member of Parliament of orchestrating an “absolute offensive” media campaign to mislead the public and shut down debate of the bill.

“What we’re talking about here is the context, and the context is completely different. When those laws were put into place there was no internet or the internet was not used in the way it is today,” Cannataci said. “It is the golden age of surveillance, they’ve never had so much data. I am just talking about metadata, I haven’t got down to content.”

When the bill was announced, Home Secretary Theresa May MP, the brains bedind the bill, said, “We are setting out a modern legal framework which brings together current powers in a clear and comprehensible way.”

The current draft of the Investigatory Powers Bill is due to be scrutinised by a committee of MPs before being put to Parliament to vote in as law.