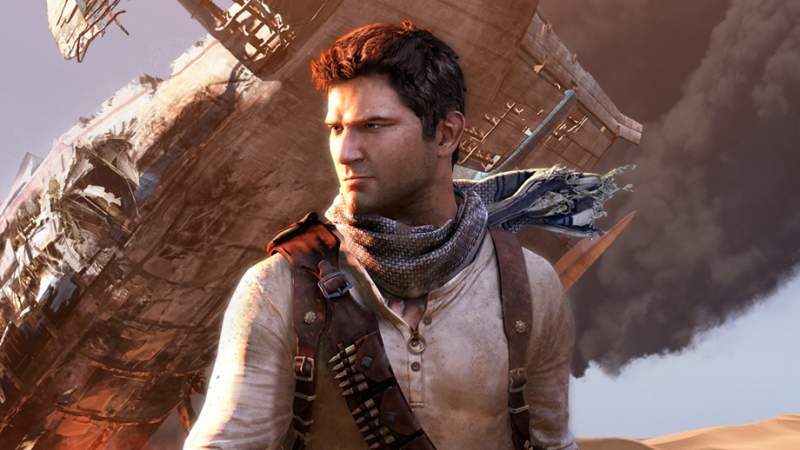 Nathan Drake Will Be On the Big Screen

The film adaptation of Naughty Dog‘s ‘Uncharted‘ game series is now moving forward once again. The news comes from Variety, revealing that the project has a new director in the helm.

Following the departure of Canadian director Shawn Levy due to scheduling conflicts, Dan Trachtenberg steps into the directorial role.

While the American Trachtenberg does not have as much directorial experience as Levy, he has proven himself worthy with ’10 Cloverfield Lane’. He also directed the ‘Playtest’ episode of Black Mirror, which was about video games.

Who Else is Attached to the Uncharted Movie?

Sony Pictures has been all over the map when it comes to bringing the hit PlayStation game to the silver screen. Initial drafts were worrisome as it appears to have very little resemblance to the actual game.

Mark Wahlberg was initially attached to the Nathan Drake role and it will be about a family of globetrotting antique dealers. At least that is when David O. Russell was still doing the script. 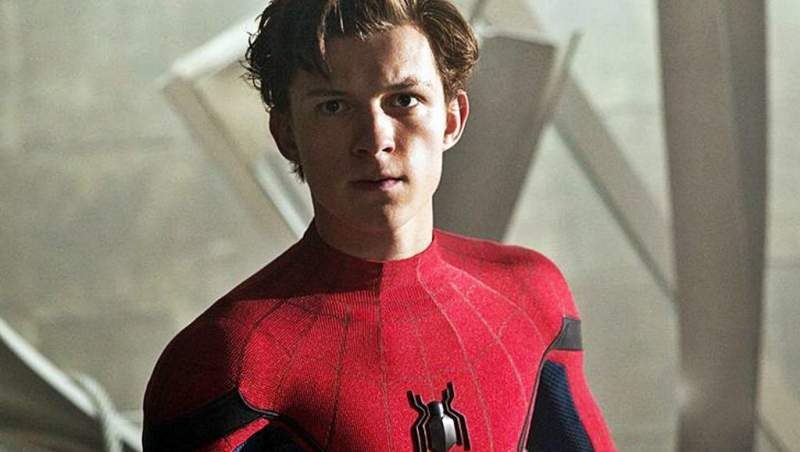 Now it appears that Sony is going into a different direction. Focusing on portraying a younger Nathan Drake instead. Which makes sense if they want it to be a multi-part movie and have a long shelf-life.

Spider-man actor Tom Holland is now going to be playing Nathan Drake. Since Holland is capable of doing acrobatic stunts and has shown that he can carry a movie, the casting makes total sense.

Award winner Bryan Cranston is also part of the project. Although who he will be playing is not yet known.

The screenplay this time is from industry veteran Joe Carnahan (A-Team, Smoking Aces).