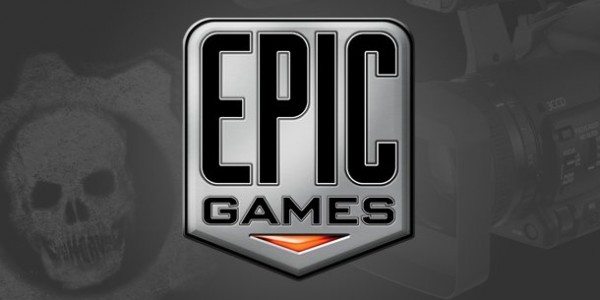 Despite showing off Unreal Engine 4 behind closed doors at GDC this month, Epic Games says its predecessor Unreal Engine 3 is “probably the way to go” for launch games on next-generation consoles.

VP Mark Rein pointed to UE3’s ability to power visuals such as those seen in the stunning Samaritan demo, which he said the engine is capable of doing “right now.” and that “Samaritan is something you can do right now. In fact, Unreal Development Kit has all the features that powered Samaritan – every single graphics feature you can do. We could have shown another 30 videos.

“We have guys doing stuff on high end PCs that are just outside of the gaming space that are really pushing the envelope there. So that to us is pretty exciting – and you can do that now.”

“UE3 is already available for that sort of stuff. I think if you were going to do a launch title for a future console, UE3 would probably be the way to go. And likewise if you were going to do something cross-generational, like Mortal Kombat on PS Vita, Xbox, PS3 and potentially it could be on iPad… that’s Unreal. Unreal spans the gamut, it goes from the smallest smartphone platforms up to the highest spec PC you can build and beyond.”

When asked about Unreal Engine 4, which Reins says will be on show at some point later this year, Reins said “The UE4 stuff is very futuristic. UE3 is really the horse for this year.”

“Not everybody, but lots of people would like to take their games to more and more places,” he explained. “It’s not enough to just have a PC game any more. Look at Dungeon Defenders; iOS, Android, Steam, Xbox Live, PSN, web, Mac… they sold a million units, and this is a small developer. So I think it’s not just up or down, but it’s also horizontal.”

The Epic VP also said that developers like him self are constantly pushing platform holders to make their future hardware ‘bleeding edge’.

Bets are still on that we will see Unreal Engine 4 in one form or another at this years E3, but it’s likely we won’t see any games utilizing the software until next year.