US Army Hosting Their Own Street Fighter V eSports Event 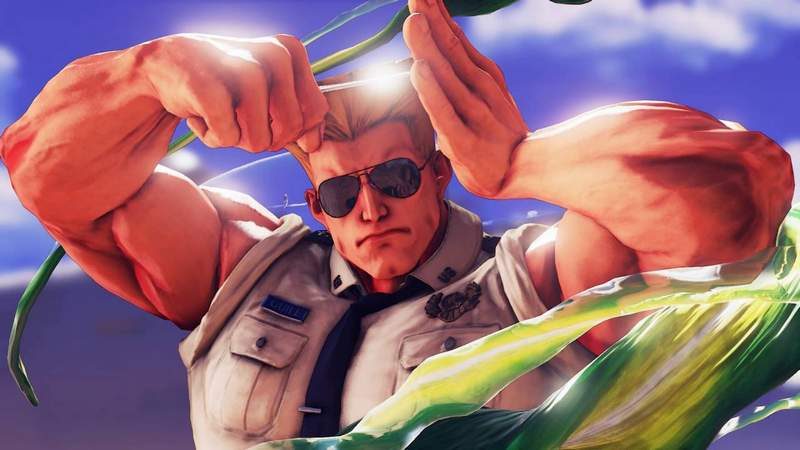 The United States Army has begun hosting their own eSports event over the weekend. It is the first in a series, pitting service men and women head to head in CAPCOM‘s Street Fighter V. Surprisingly, there are no shooting games in the mix, only the popular fighting game. However, these events are actually airing on Twitch simultaneously as well.

The US Army’s Installation Management Command is hosting the world-wide esports championship for Street Fighter V across several events. Each will be looking for the best player in the garrison, who will eventually face off with others on the final event in PAX West on September 1. The next tournament is going to be in Fort Gordon on August 11, followed by Joint Base Lewis-McChord on August 18, and Fort Wainwright on August 25.

The first event which just wrapped up was in Fort Bliss Texas. The entirety of which can be streamed at Twitch.tv/armyentertainment. Keep in mind that this is the full video of the tournament, so it is a little under 8 hours long.

What Prizes Can Competitors Expect? 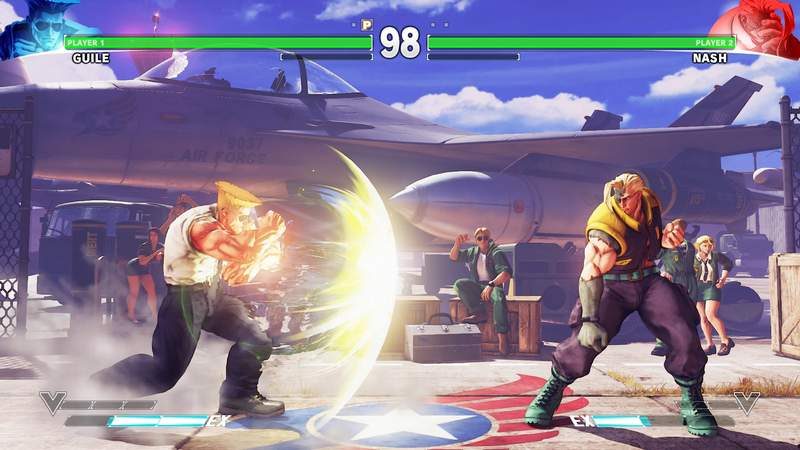 The winner of the final tournament will receive a massive prize pack. This consists of Twitch gear, an exclusive Army Entertainment eSports jersey, a tournament coin and a $500 gift card. Plus, a transferable two-night stay at the Mandalay Bay MGM resort.

At the same time, an online giveaway will be open until the finals at PAX. One winner will receive a transferable two-night stay at the Mandalay Bay MGM resort. Plus, a copy of Street Fighter V, a tournament coin and a $250 gift card. They also receive an exclusive Army Entertainment eSports jersey to commemorate the event.

The event itself is sponsored by the USAA and MGM resorts.