US concerned Over Russian Activity Near Undersea Data Cables 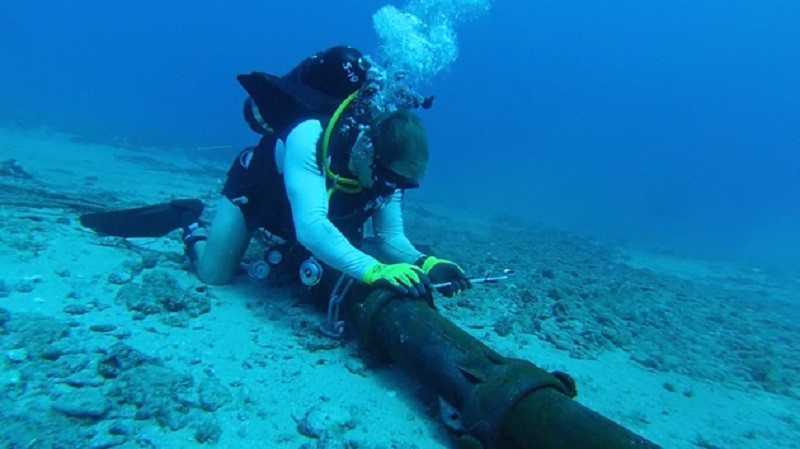 Tensions between nations over Cyber warfare have increased dramatically over the last 5 years, from the US accusing China and Russia of systematically hacking into highly sensitive government systems through industrial means, to groups affiliated with IS and similar terrorist organisations who have cyber attacked various departments. Now, Washington is reportedly becoming concerned that Russia and its fleet of military submarines could in theory cut vital undersea cables that carry almost all global communications.

As yet there is no evidence to suggest Russia or any other country has attempted this, but, according to US intelligence, or lack of sometimes, who are monitoring a significant and increased “Russian activity along the known routes of the cables, which carry the lifeblood of global electronic communications and commerce”.

It was reported last month (Sep 2015) that a Russian spy ship “equipped with two self-propelled deep-sea submersible craft, cruised slowly off the East Coast of the United States on its way to Cuba — where one major cable lands near the American naval station at Guantanamo Bay”. US officials state this spy ship has the ability to launch submersible vehicles that in turn could cut data cables situated miles down in the sea.

The Pentagon is also concerned that Russia is attempting to hunt for cables at much greater depths than originally thought where such data lines are harder to both monitor and repair. The significance of these data cables is vast considering it has been estimated that they carry “global business worth more than $10 trillion dollars a day, including from financial institutions that settle transactions on them every second”

Is this all smoke and mirrors? Possibly, it’s difficult to know how much of this information is genuine and if so how much is actually being planned. If Russia succeeded in cutting vital cables then this would lead to a dramatic set of circumstances. One thing to bare in mind is that Putin quite likes the idea of censorship and could be looking at cutting Russia off from outside influences. What we do know is countries, for example Russia and China, have a vested interest in disrupting countries such as the US, but having said that, the US and others also have well-documented interests in intercepting gigantic amounts of data from other countries. It’s the same practice in a different pair of shoes, from both World Wars, the Cold War to modern-day cyber spying, countries want others data and will plot while both sides remain unsure of the final outcome.