US Government Stikes $1.5 Billion Deal With BlackBerry For 80,000 Smartphones 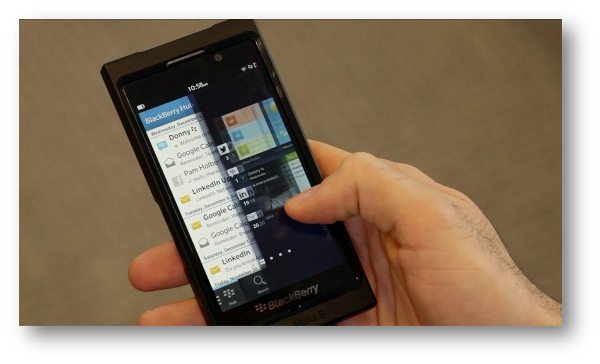 It appears that BlackBerry has a guardian angel, the US Government. The smartphone giant has been bailed out by US Taxpayers, where The Pentagon has made a purchase of more than 80,000 BlackBerry handsets from the Canadian manufacturer.

This comes as a project by the US Department of Defense, where they are reportedly going to install a new wireless system. And why BlackBerry you ask? Simple. The network will use primarily BlackBerry features. The handset has always been known for one of the most securely encrypted devices, and there were reports in the past where some countries even banned the use of BlackBerry handsets inside the country. The harsh decision was made after the countries’ secret service departments were unable to crack their encryption protocols, therefore making it one of the best portable espionage devices.

The big purchase was rumored for a few weeks, since BlacBerry’s stocks have doubled from the $5.75 rate per share record just six weeks ago. The deal will really help BlackBerry get up on its feet, something that they have been doing since last year. When it comes to numbers, more specifically what the deal is worth, nothing concrete can be said at this time. However, it is expected to be in the $800 million to $1.5 billion range since we are taking about a lot of handsets here.

Thank you TweakTown for providing us with this information