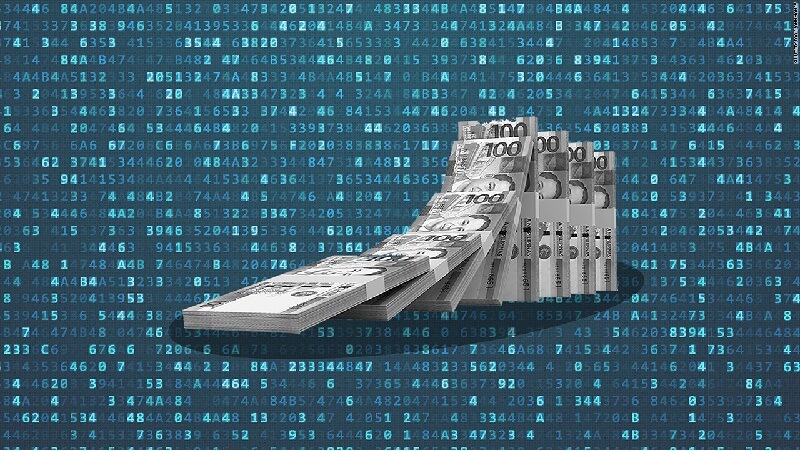 SHADOW BROKERS – an online hacking group, has released documentation appearing to prove that the NSA created technology capable of breaking the security of the Global Banking System.

The security weaknesses and tools to exploit, reported to be worth over $2m, were released online and if true, could implicate the NSA in the monitoring of every financial transaction on this planet.

Various experts, having analysed the data release, have suggested that the leaked source appears to be valid, and if true this could represent the biggest exposure of the NSA’s practices since Edward Snowden whistleblow in 2013. 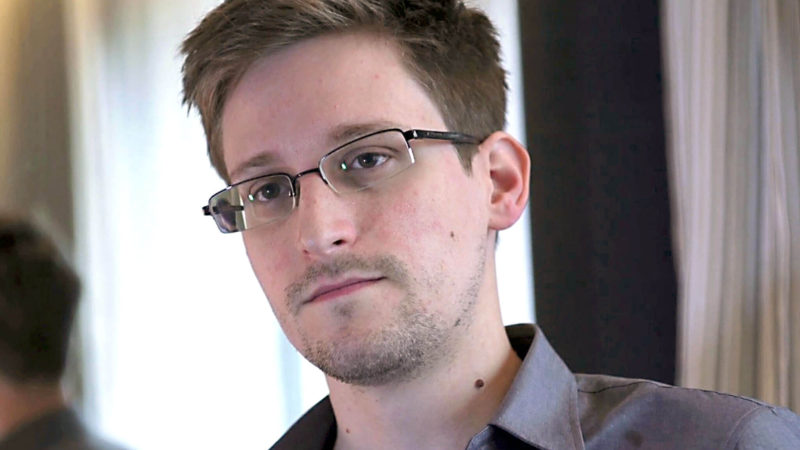 Commenting on Twitter, Edward Snowden stated that the data leak appears to represent the “Mother of all Exploits” (a reference to the recent 11-ton bomb dropped by the US military in Afghanistan.

The NSA is yet to comment on this data and is surely investigating to attempt to locate the source of the supposed ‘leak’. If true, a matter of great concern as to the limits of the surveillance the NSA is imposing on not just it’s own citizens, but internationally as well and yet another question of how much power and insight the government should have over its people.