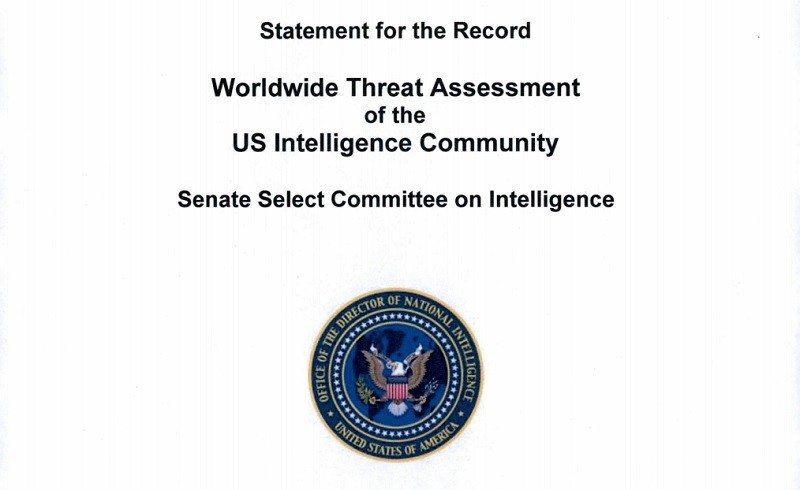 Smart devices and the Internet of Things (IoT) potentially poses an imminent security threat to the United States this year, according to a Senate Select Committee on Intelligence. James R. Clapper, Director of National Intelligence, presented the Worldwide Threat Assessment of the US Intelligence Community report [PDF] to the Senate on Tuesday (9th February).

In his annual security assessment, Clapper warned that IoT devices possess insecurities that can be exploited, or used as backdoors into larger systems, by hackers.

“The consequences of innovation and increased reliance on information technology in the next few years on both our society’s way of life in general and how we in the intelligence community specifically perform our mission will probably be far greater in scope and impact than ever,” James R. Clapper, Director of National Intelligence, writes in his report. “Devices, designed and fielded with minimal security requirements and testing, and an ever-increasing complexity of networks could lead to widespread vulnerabilities in civilian infrastructures and US government systems.”

Clapper is also of the opinion that smart devices could be used as a means of surveillance, writing, “In the future, intelligence services might use the loT for identification, surveillance, monitoring, location tracking, and targeting for recruitment, or to gain access to networks or user credentials.”