USB Creator Explains Why We Have The ‘Right Way Up’ Enigma 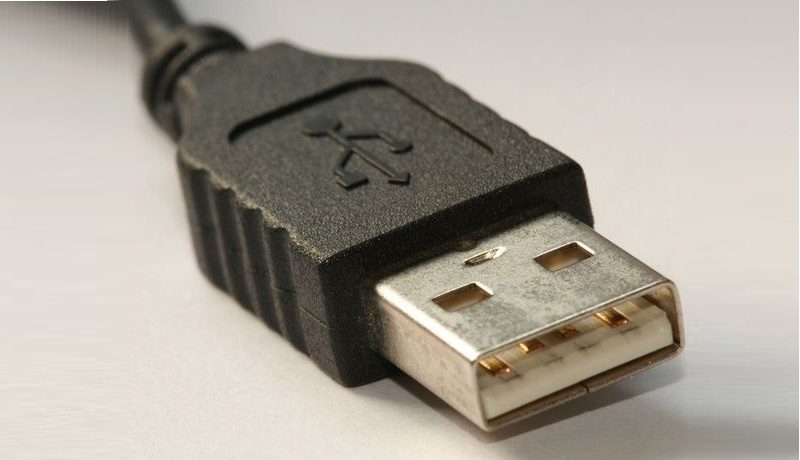 First world problems. You go to insert your USB memory stick and it doesn’t fit. You flip it, it still doesn’t fit. Flip it once more and away it goes!

While this might sound ridiculous in truth, it is a fact. Even I myself often find myself spinning USB’s in an effort to get them to go in. Well, in a report via CNET one of the creators of the connection has attempted to explain why that is.

Given the common factor of USB HDD’s today, it’s hard to believe that it was, for a time, a brand new technology. Intel’s Ajay Bhatt was a member of the team which originally designed the universal input device.

In addressing one of the most fundamental points, he acknowledges that in early development the question over why it couldn’t work either way up was raised.

The short answer is, it could have been done, but the problem came down to cost. It would have required double the amount of connectors and writing. This by proxy would have made the cable bigger and more expensive to produce.

It would have been so much simpler though…

Despite the fact that the bottom line is cost, there are other factors to take into consideration. USB at the time was brand new and competing against other connections. As such the cost factor was key in making it ‘stick’ with manufacturers.

Ajay Bhatt said that: “If you have a lot of cost up front for an unproven technology it might not take off. So that was our fear. You have to be really cost conscious when you start out. In hindsight, you can say it could have been better, but compared to where we were with serial ports and parallel ports, where each of the ports was logical, had cables, and multiple wires, and were not plug-and-playable, USB was significantly better.”

He did go on to say that making it double sided, from a design standpoint, would have been more ideal. This, if for no other reason than it could have dealt with significantly higher data transfer rates.

Unfortunately, by this point, we’re stuck with this design. Just think, however, the next time you’re fumbling to fit your USB headphones, at least now you know that there was at least a reason behind it. 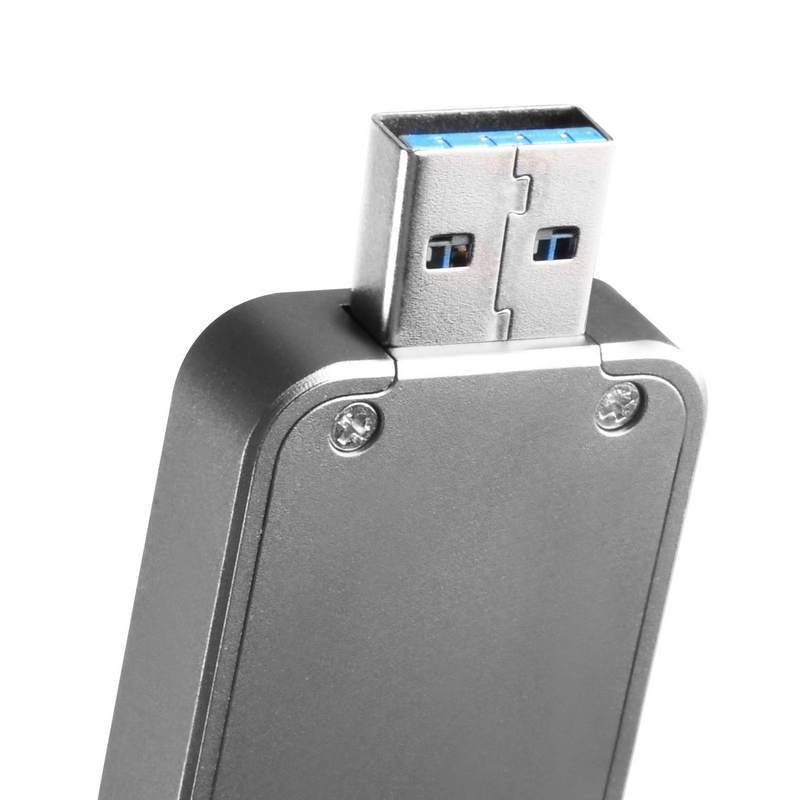