Use of Search Engines In Exams, is it Inevitable? 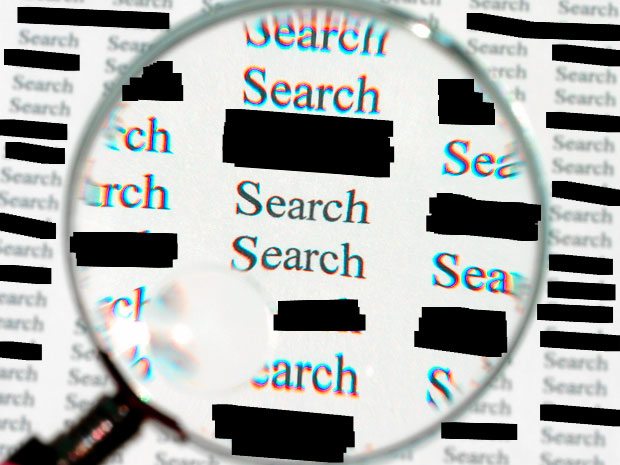 The executive of one of the UK’s major exam boards is facing criticism after suggesting that the use of Google in exams should be allowed.

Mark Dawe, an executive of the Oxford Cambridge and RSA Examinations (OCR), appeared on the Radio 4’s Today Programme and suggested that students should be tested using the same conditions they would have in the real world.

Dawe suggested that the use of the internet in exams is “inevitable” and would better reflect how students learn in the modern education system, focusing more on students understanding and using their basis of knowledge to quickly search and interpret information within a certain time limit.

While being allowed access to the internet students usage would be monitored, with rules forbidding any communication with other students or people.

Should exams be testing how we look up information and understand it or do exams need to be about recalling facts and information you learnt in class?

Leave your thoughts in the comments.

Thank you Cisco for providing us with information.