Some Users Are Experiencing Performance Issues in Forza Horizon 3 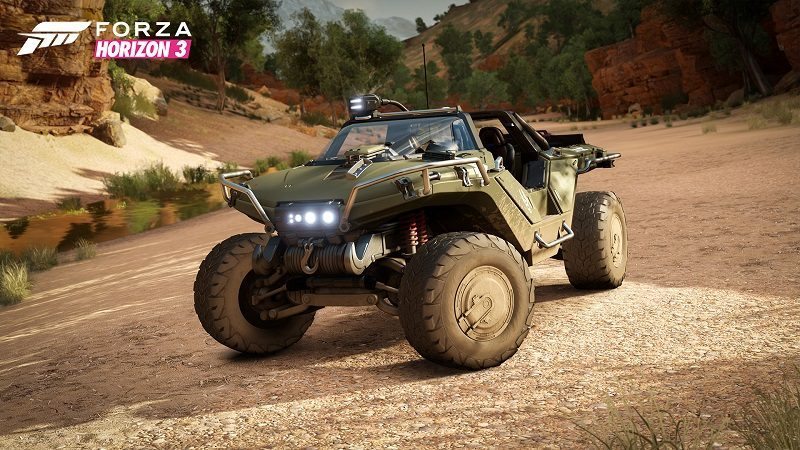 Forza Horizon 3 has received glowing reviews from various media outlets and is a strong contender for the best game released this year. For the time time, Forza Horizon 3 launched on the PC via Microsoft’s Universal Windows Platform and allowed those running Windows 10 to play the game at higher resolutions than the Xbox edition. Even though many websites have commended the PC version, it’s not without some problems and a portion of users are experiencing hitching, erratic frame-rate drops and complain about the optimisation being lacklustre. Here are a number of the negative comments taken from a Reddit post:

“Damn game was running amazing all day. I switched cars and the game shut down, after I restarted it… super lag, says 30 fps but I doubt it. Something glitched even restarting the game won’t fix it for me now.

I suppose ill be playing it on xbox tomorrow, maybe this is why they made this “feature””

The game runs smoothly in lesser populated areas. But once I get to the cities area, stuttering happens and my CPU usage jumps to 100%.

Overall the game is playable considering the cities area is just a small portion of the open world. That being said, the game should have run much better given its graphics quality. For instance, my PC can maintain a constant 60 fps on Just Cause 3, which looks better than Forza, has a bigger world and has a lot more going on in the world (Citizens, explosions, planes, destructions, etc).”

It sounds like the game is a massive RAM hog, using ~14 Gigs, and I’d surmise 99% of people only have 16, so maybe that’s a part of the issue that wouldn’t necessarily affect me?

Does Windows refund games in their PC service?”

It’s important to note that this doesn’t necessarily mean the game runs poorly because many opposing views claim the experience is perfectly smooth. This is likely to happen when so many users utilise different hardware configurations. Saying that, I’ve heard first hand from a friend that the game suddenly hitches with a GTX 980 and cycling between the graphical presents didn’t improve the performance. Surely, something is amiss and there needs to be a patch to help those with slightly older hardware. Honestly, I’d presume that the game is just extremely demanding and needs a better level of optimisation.