USPS “Lost” $10K Worth of SNES Games Heading for Archival 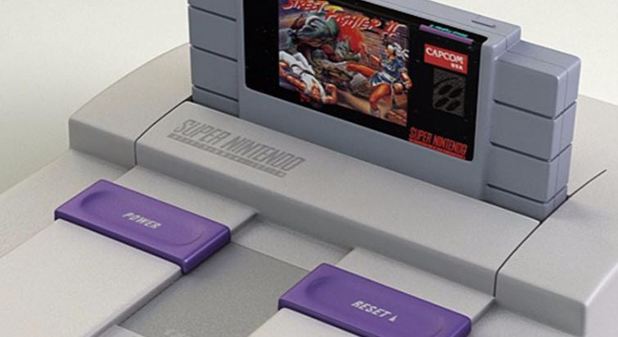 Amateur game historian Byuu was excited that a collector from Frankfurt, Germany is loaning him 100 vintage SNES games worth approximately $10,000 USD for digital archival. While it crossed the Atlantic ocean safely, once hit arrived at the hands of the United States Postal Service however it got “lost” and never reached its intended destination of New Jersey where Byuu lives.

Byuu is the author of the Higan SNES emulator and is a well-respected member of the emulation community. He has successfully archived an initial set of 100 games from the collector without any problems but the second shipment of 100 vintage SNES games failed to arrive over a month ago. To add insult to injury, it did not simply get lost but it appears to have been stolen by USPS employee(s) according to Byuu who tweeted this earlier this morning: 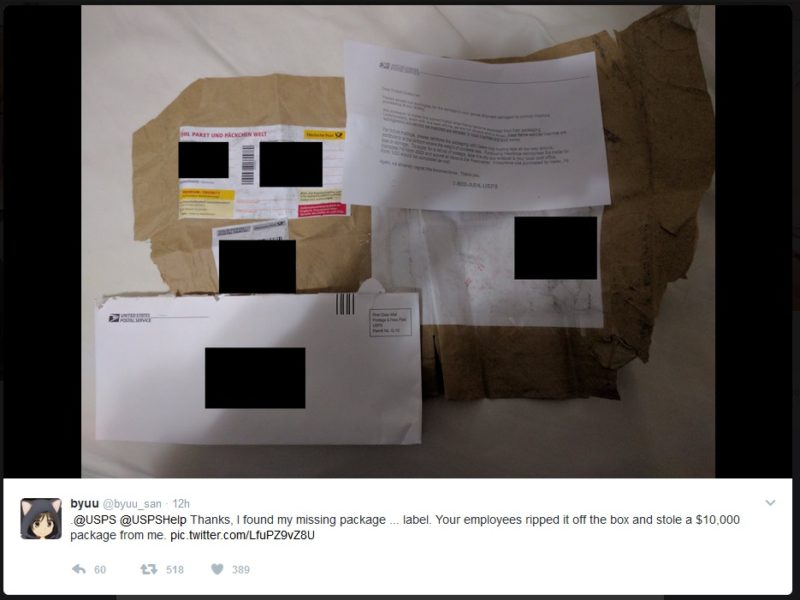 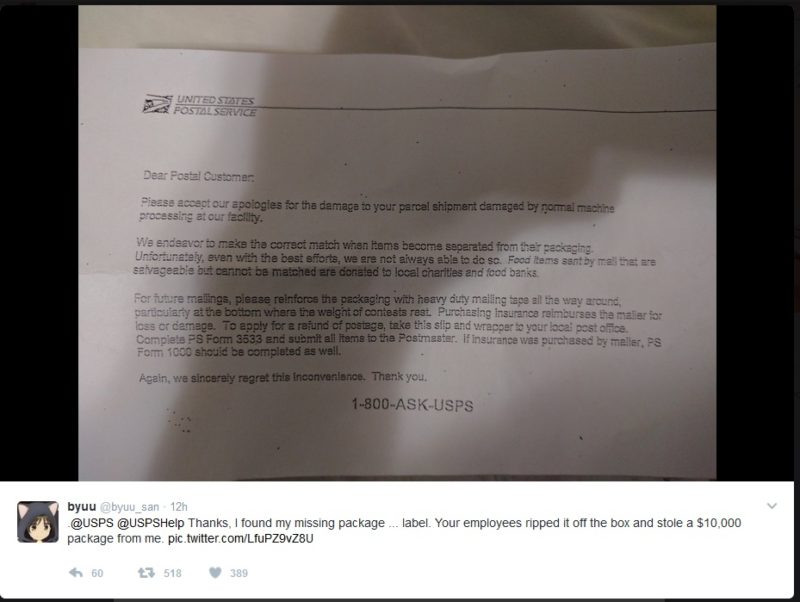 The emulation community has since rallied and urged Byuu to setup a GoFundMe page for the project. He insists that the first priority should be to reimburse the collector who owns the games before continuing with the archival project however. Posting on Reddit, he states that he may continue the project with the remaining donations to the project and will pitch part of his paycheck towards it as well but urges others in the community to temper their expectations with regards to whether the project will continue in full strength once again:

Many people are suggesting I set up a Patreon/GoFundMe. I may well go ahead and do this. But the first goal will be solely to pay back what is lost. Let me wait and find out if the donor can get the insurance claim paid out, and then calculate the value of what the games were worth. Once I know the amount, I’ll set something up, along with pitching in a certain amount from each of my paychecks every two weeks. Just note that for anyone donating, it won’t be going toward any preservation, emulation work, or anything else. It’ll just be compensating my donor for his loss. If things go really well after that, we can discuss the possibility continuing the donation account to slowly buy PAL games. But, the PAL set is absolutely fierce. We’re talking $30 – $500 per cartridge. And I need around 400 more. So I would ask that no one gets their hopes up on this :/

The United States Postal Service has not made a public comment but has replied via Twitter with a generic customer service response promising to resolve the issue (although they responded to the wrong guy…twice instead of @byuu_san):

So sorry for the inconvenience; pls follow us and DM the package tracking nbr so I can follow up.^CT