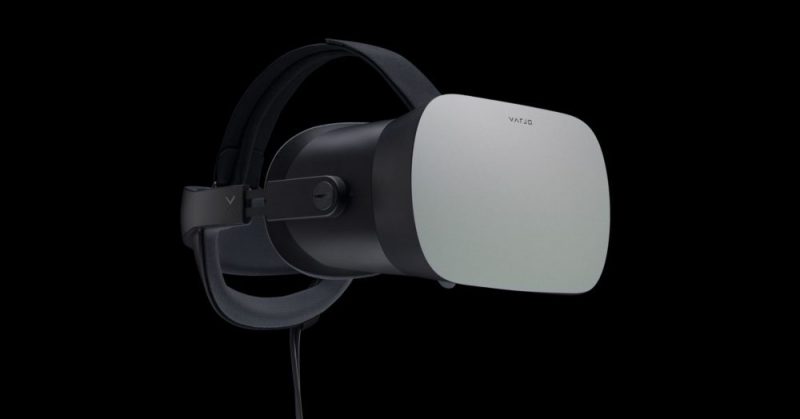 The main “context” screen has the same resolution as the HTC Vive Pro, which is 1440×1600 per eye. It uses a 3.5″ 90hz AMOLED and has an 87-degree field of view. Meanwhile, the overlaid 0.7″ micro display has 3,000 Pixels-Per-Inch. Combining a focal and context screen is the key for getting “human-eye resolution” according to Varjo. Resulting in a clearer picture than their competition. 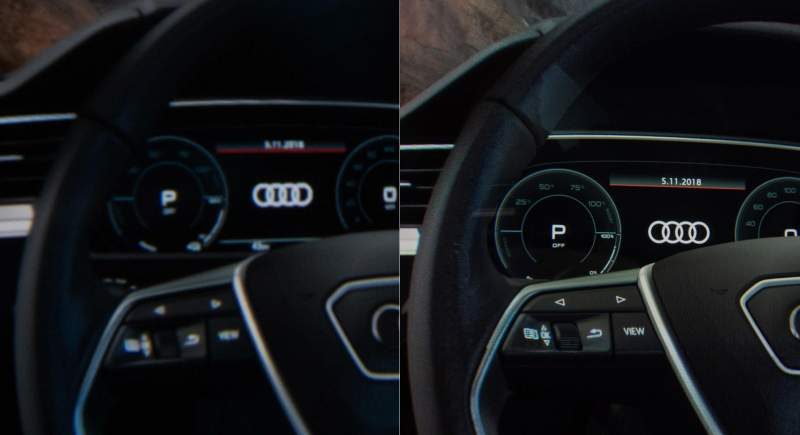 Unlike other VR headsets however, this one is designed for industrial use. In fact, the company is working with Airbus, Audi, Saab, Volkswagen, and Volvo.

Although, the VR-1 uses standard SteamVR base stations for tracking. Furthermore, it supports both the Unity and Unreal engines so you can probably play games on it, with some workarounds.

How Much is the Varjo VR-1?

Aside from the headset cost, driving that much pixels on the screen requires a significantly powerful GPU as well. According to those who have actually tried the prototype demo, they say that even an RTX 2080 Ti suffers framerate issues running it.