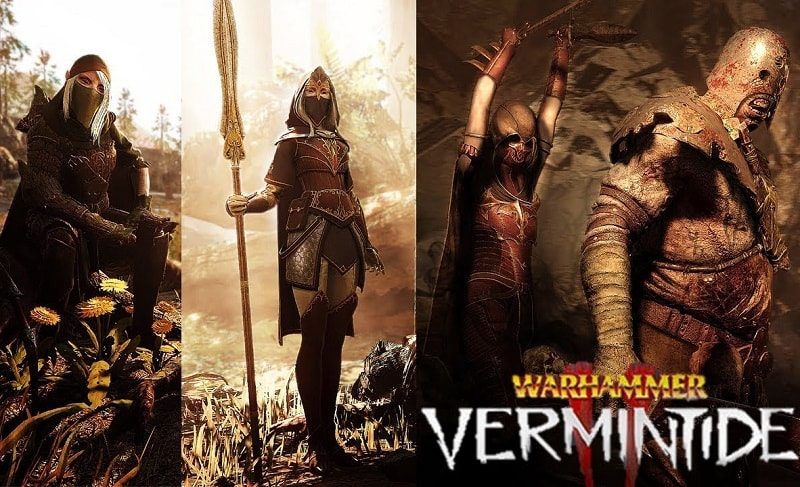 The original Vermintide was a game that had a decent fanbase but perhaps was a little too limited to break out into the mainstream. It wasn’t as if it was bad, it was just a little, generic. Well, it was in my opinion at least.

It seems, however, the sequel is faring much better both critically and with the fans as a report via PCGamesN has found that despite it not having released for a week yet, Vermintide 2 has already topped 500,000 units sold.

I do not think it too much of a stretch to say that there have been very few gaming failures where Warhammer is concerned. Yes, there are the more obscure titles such as Final Liberation and Dark Omen (both of which were very difficult), but even going back as far as Shadow of the Horned Rat (insanely difficult) the branding never seems to do any game any harm. Despite that, however, Vermintide has managed to break away from it a little and stand-out on its own as an excellent team based game.

Vermintide 2 has done everything a good sequel should. It has improved on everything the original did so well while adding enough new content to make it fresh and interesting. The core team based mechanics in a first-person environment remain, but in addition to that, better missions, more characters/races/species (I don’t know the accepted Warhammer term) and an overall better look has seen this quickly garner an impressive level of sales. Far better than anyone expected.

Of course, the developers Fatshark are clearly delighted with this saying: “We are proud and happy that gamers worldwide have taken Warhammer: Vermintide 2 to their hearts. 500,000 games sold was a milestone that we had, but not less than a week after release.” Hopefully, for what is a reasonably small studio, this can spark a far more ambitious future for its gaming releases.

What do you think? Did you play Vermintide 2? What did you think? Are you planning on getting it? – Let us know in the comments! 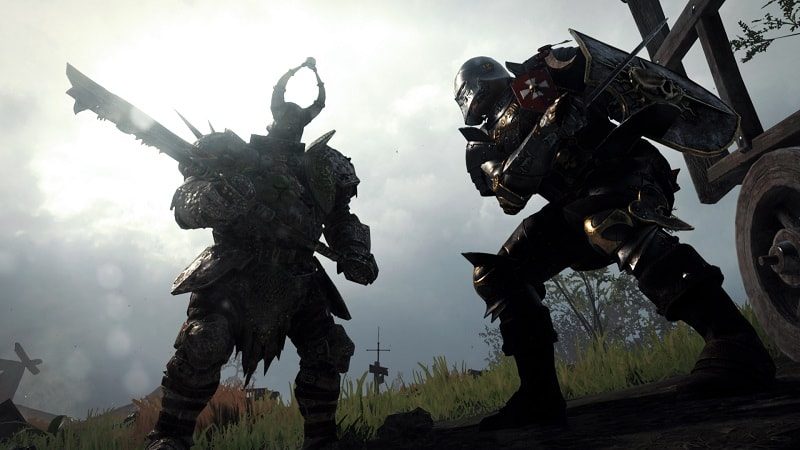