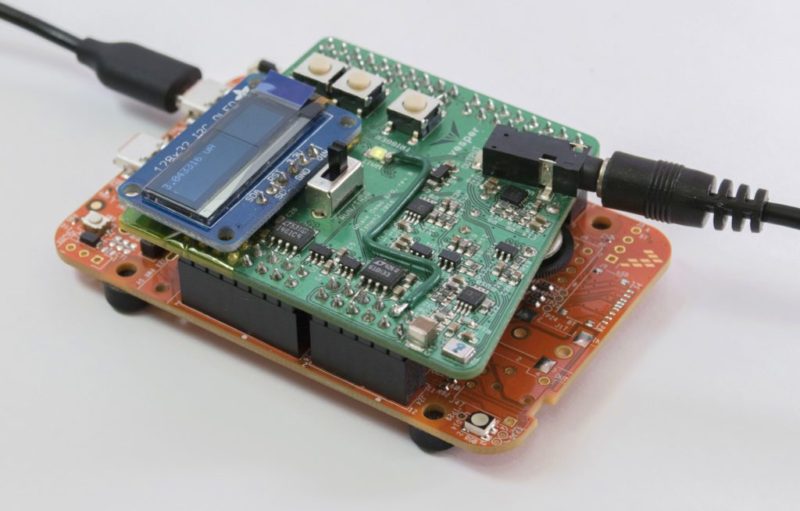 Microphones are a vital component to many devices, from our computers, mobile phones, even our cars, there’s a microphone listening for commands like “Hey Siri” or “Alexa” virtually all day and night. The main issue with microphone technology at the moment is that the always-on nature uses a lot of power, but Vesper thinks that they’ve got the solution.

The startup is working on their VM1010 piezoelectric MEMS microphone technology, which aims to generate the electric energy needed to power it from sound waves, basically making it self-sustaining and capable of running almost indefinitely.

The company just closed up a $15m Series A round led by Accomplice, as well as help from Amazon’s Alexa Fund, Hyperplane, Miraenano Tech and some undisclosed investors. It’s clear a lot of people want to see this tech hit the market. Given the design of the piezoelectric system, it’s basically water and dust proof, while also being passively powered, that’s something that can provide huge innovations for mobile devices.

“We are always interested in supporting novel technologies that can enable new and delightful Alexa experiences for our customers,” said Steve Rabuchin, vice president of Amazon Alexa, in a statement. “We see the potential for Vesper’s technology to unlock compelling new use cases for Alexa, such as portable electronics where dirt and moisture resistance is an important attribute for microphones, and we are excited to be supporting the company with our investment.”

Because the microphone is passively powered, it can listen out for a voice command while leaving its main systems offline. When it gets triggered, it can power up the other hardware only when it’s needed, saving huge amounts of power over time.