Has VIA Sold a Portion of its Company Assets to Intel? 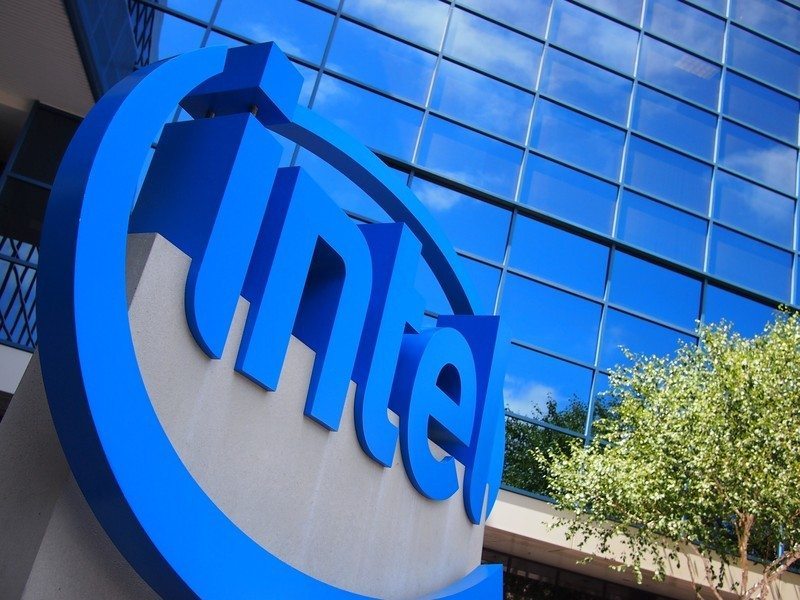 VIA Technologies has announced part of the company will be sold under a new branch entitled, VIA Telecom. The deal is estimated to be worth $100 million and has already been completed with an undisclosed buyer. VIA used to be the world”s largest manufacturer of motherboard chipsets and produces other components including CPUs and Memory. Intel are the most likely source of the investment with enough capital to expand their stronghold in the PC and mobile sector.

According to VIA’s official statement, the takeover should be completed by the fourth quarter of this year barring any last minute disagreements. We reached out to both Intel and VIA but neither commented to deny or confirm the alleged agreement.

Hopefully, more substantial evidence will emerge in the coming weeks but I highly doubt any other major technology firm are interested in VIA. As with any unconfirmed reports, it’s important to remain cautious but I’m fairly confident that Intel are the purchasing party. Does this mean Intel’s dominance is becoming a complete monopoly? Only time will tell, and the lack of real competition is hindering any kind of price wars or significant increases in compute performance.

I do wonder what the future holds for VIA and if they are considering selling off even more assets so Intel can use their financial resources to develop upcoming technologies.