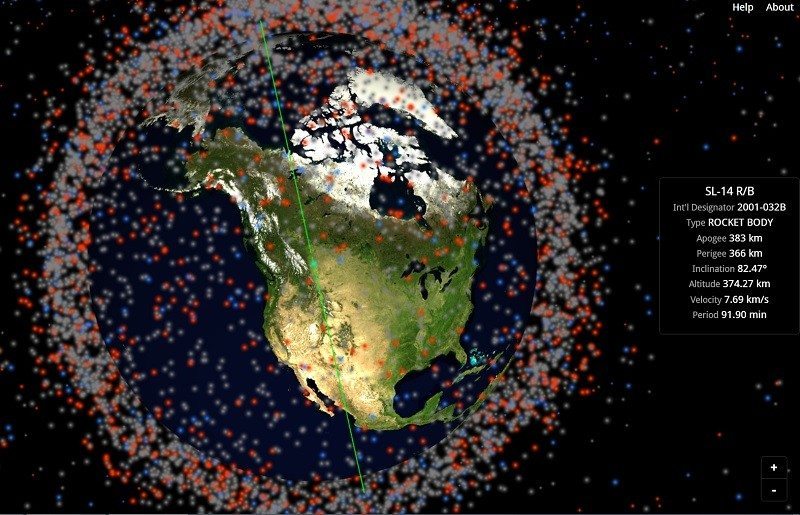 For around 70 years now, the human race has been sending a lot of things up into orbit. While this has given us a lot of benefits such as satellites and exploration, it has also caused a pretty significant problem. Namely, that there’s a hell of a lot of junk floating around planet Earth.

With the launch of the ‘RemoveDebris’ satellite, however, we are looking to do something to help try and fix that. Equipped with a harpoon gun, it’s mission is simply. Collect as much space litter as you can. If you were, however, curious as to how it operated then we have good news for you. A video has been released showcasing its crap-collecting harpoon in action.

How Does it Work?

The ‘RemoveDebris’ satellite is looking to pick up as much space litter as it can via its harpoon. After doing this, the ‘litter’ is held on the satellite and when it has gathered up as much as possible it will descend into Earths atmosphere to burn up. The slow-motion via was released by Surrey Satellite Technology who in partnership with Airbus (who created the harpoon) designed the craft.

It should be noted that the design is currently experimental. This will enter its final stage of testing in March where a ‘parachute’ will deploy to send it crashing into Earths atmosphere where, as above, it will hopefully burn up.

I think most will agree that the mission is commendable. In addition, the video showing the harpoon firing is also pretty awesome. If this can help clean up the space surrounding our planet as well, I daresay many people will find themselves firm supporters of further developments in this technology. 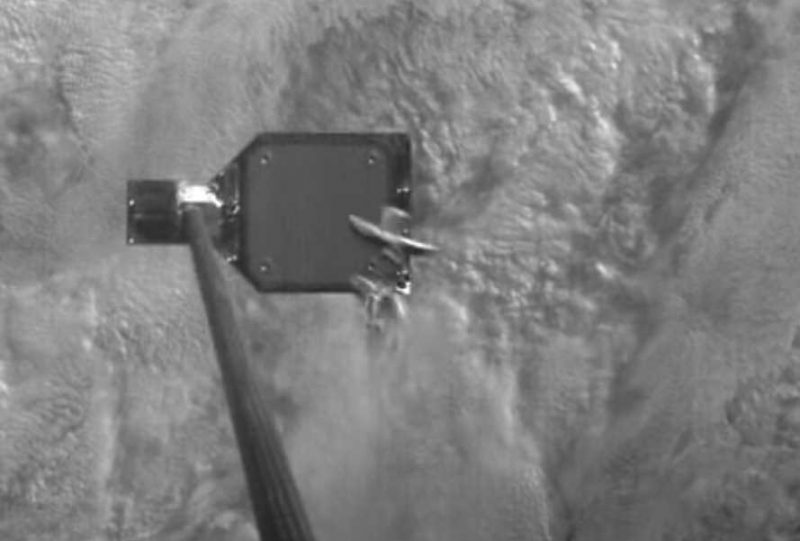