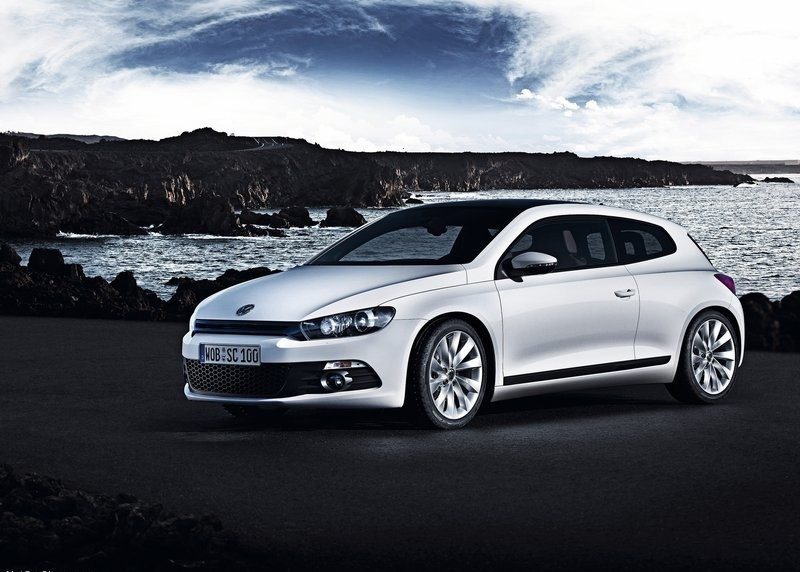 Today, a video from Volkswagen was released on Youtube, outlining their planned fixes their EA 189 1.6 and 2 litre diesel engines, which have been at the center of their recent emissions scandal.

There are two parts to the solution outlined in their video: The first is an update to the engine control software of the car, the second the installation of a flow transformer, a grated plastic tube that “stabilizes the air flow and allows for a more precise measurement of the incoming fresh air” and according to Andreas Krause, “the fuel can be metered more precisely and will improve emissions”. VW state that the fix will be quick for the vehicles, with the 1.6 litre engines taking less than an hour and 2 litre as little as 30 minutes.

Unfortunately for American owners of offending VW vehicles this fix is only for European vehicles, where the regulations in place regarding diesel emissions are less strict. And while VW claim that the fix to their 3-litre engines is only a software upgrade to the engine, no fixes that have been submitted by the German company have yet to be approved by US regulators. Until a solution is approved, the countless Audi, Porsche and Volkswagen cars that are fitted with an offending engine remain suspended from sale.

Despite this, Volkswagen assure consumers that the cars remain “technically safe and roadworthy until the respective technical measures can be implemented”.