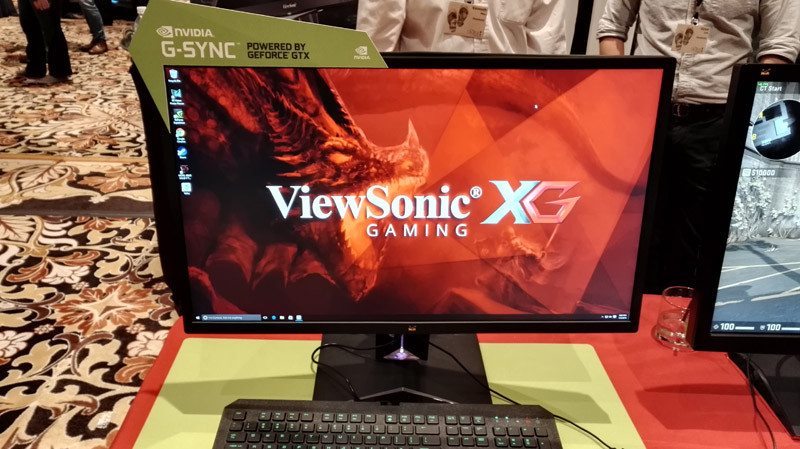 CES 2016: ViewSonic isn’t the first name you would associate with premium gaming monitors as their focus tends to remain on the mainstream market. However, this year, the company is launching a total of 8 new displays which target various price points. The most interesting models are the XG2401, XG2700-4K and XG2703-GS. The XG2401 features a 24-inch, 1920×1080 TN panel with 144Hz refresh rate and AMD FreeSync technology. Priced at $404, this is a great choice for competitive gaming at 1080P, although competition in this field is quite fierce.

In contrast to this, the XG2700-4K is targeted more towards single player gamers wanting a 27-inch 3840×2160 panel with 178-degree viewing angles and superior colours via an IPS panel. The compromise to this is a 60Hz refresh rate, although FreeSync should help in this regard. In terms of pricing, the monitor will go on sale in late January for $913.

Finally, ViewSonic’s flagship product contains a 2560×1440 resolution, IPS panel and whopping 165Hz refresh rate. Not only that, the monitor supports NVIDIA’s G-Sync which many perceive as technically superior to AMD’s alternative in certain usage scenarios. As expected, this high-end specification comes at a fairly eye-watering price of $1217 and scheduled for a March release. In an interview with ViewSonic’s technical lead, I asked about the possibility of any 21:9 monitors entering their product range. Sadly, this doesn’t seem likely for some time due to the focus on making 16:9 displays and catering to a wider audience. 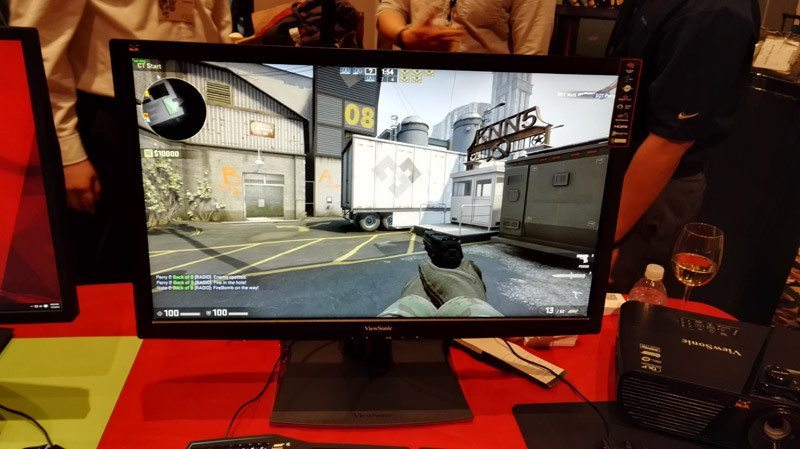 What’s the maximum you would pay for a gaming monitor?