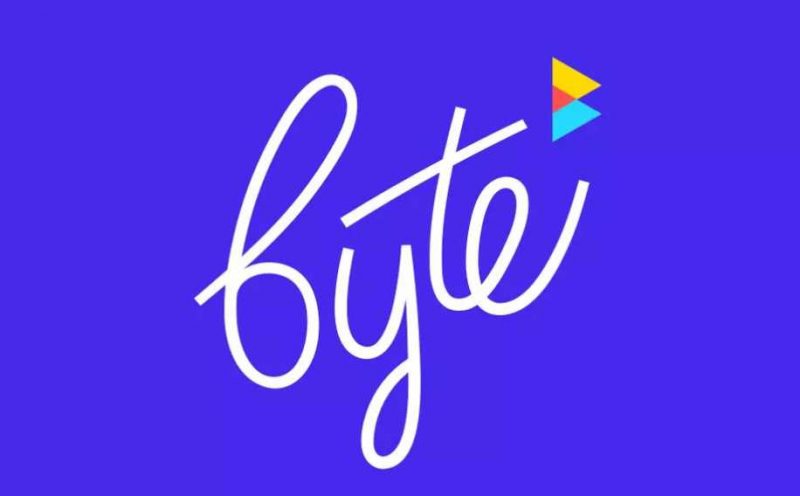 January 2017 effective saw the end of the Vine. The highly popular app allowed people to create short 10-second videos, generally, on completely irrelevant subjects, that could, if you were lucky, go viral. It’s popularity largely stemmed from the fact that the videos were short and often completely non-sensical. If you wanted random laughs, Vine was a good place to go.

Well, until Twitter (who purchased it in 2012) shut it down.

Well, the creator of Vine has just announced via Twitter that it’s spiritual sequel ‘Byte’ is in development and set to release this Spring!

Wasn’t This Supposed To Already Be Out?

Those of you who had been following this project will already know this, but originally Byte (then known only as V2) was supposed to have released last May. Due to ‘cash-flow’ problems the project had to be delayed indefinitely. It seems though, that things are back on track and it’s coming soon!

Details on Byte are very limited. It wouldn’t, however, be too much of a stretch to expect something similar to the original version but with more than a few improvements that may even implement better video quality seen from phones.

If you are blissfully unaware of what Vine was (and in fairness, I was until last year), I’ve included a video below. Please note though, the vast majority of the content is not safe for work or kids! You have been warned!

What do you think? Glad to see Vine making a comeback? Can Byte be a similar success? – Let us know in the comments!