This Thursday could shape the future of the internet. On the 14th of December, the FCC in America will vote on whether to repeal the protections currently in place for Net Neutrality.

The FCC quietly announced this vote right before Thanksgiving, likely in the hope of it getting buried in the seasonal news. It also gave Net Neutrality supporters less than 3 weeks to rally support to their own cause.

We have in previous posts gone into greater detail on Net Neutrality. In brief, however, the principal is that the internet should be provided with level access speeds for all parts. The proposed removal could see, in America at least, the butchering of the internet. Once broken up it could be sold back to consumers in individual pieces.

Your £14.99 could soon double in price if you still want the fastest access to all areas of the internet. 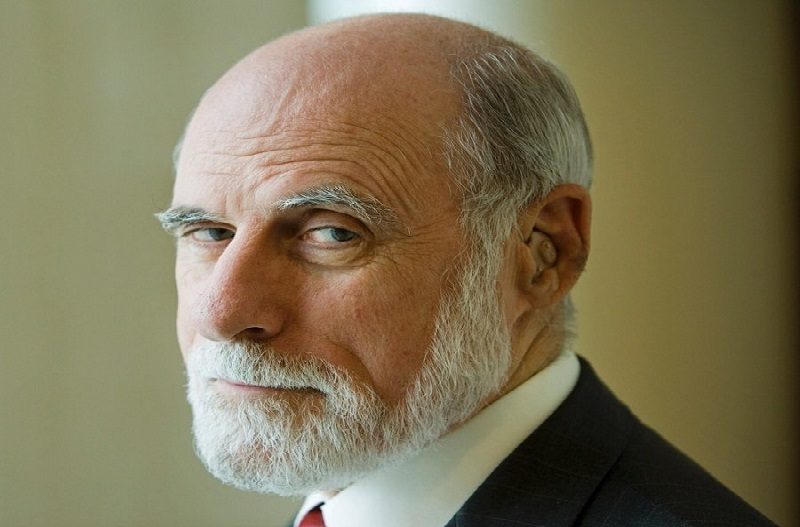 Vint Cert – ‘Father of the internet’

The Father of the Internet

The term ‘Father of the Internet’ is perhaps a stretch. Robert Taylor certainly had a big hand in it as well, but I digress.

In addition to Vint Cert, however, Apple co-founder Steve Wozniaz and Tim Berners-Lee have also spoken out against the repeal reports the Guardian.

In an open letter signed by 18 other notable industry members, they have said: “The FCC’s rushed and technically incorrect proposed order to repeal net neutrality protections without any replacement is an imminent threat to the internet we worked so hard to create.”

With the decision due in the next 48 hours, we can not stress how important we feel Net Neutrality is. While this might be happening in America day, it could easily be the UK or Europe tomorrow.

The FCC has also been very devious in their timing and in addition, there are also growing reports that ‘support’ for the repeal was fake. Despite this, it would appear that the repeal is still more than likely to happen. This, due to the FCC being largely Republican and the repeal has the President’s distant approval.

We urge all of our American readers to act while you can. Speak with your local representatives. Make your opinion known. Time is simply running out.