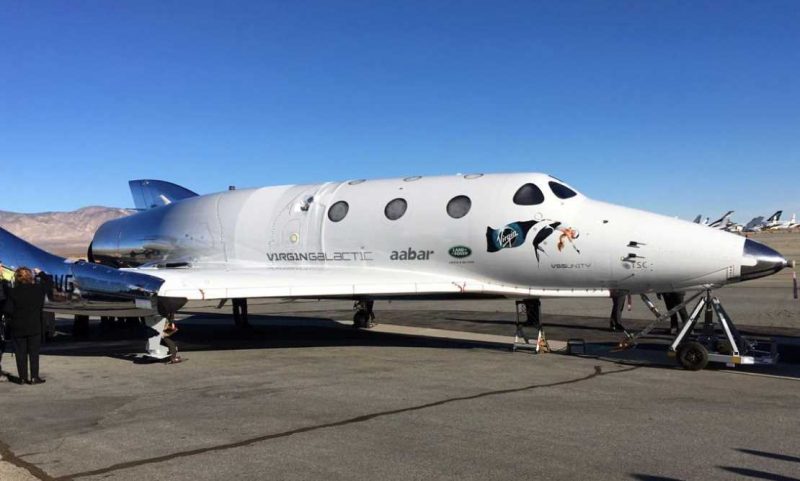 Between Space X and the Virgin Galactic program, there seems to definitely be something of a space race on our hands. Rather than getting us back to the moon though, the main purpose of these missions is to make a flight into ‘space‘ commercially available. Yes, you or I (as long as we have the cash) could soon be able to fly to space!

It seems that in the race though, Virgin has just taken a huge step forward. In a video released, Virgin Galactic has successfully conducted a test flight reaching the atmospheric limit of ‘space’.

The Virgin Space Ship managed to reach an altitude of 51 miles. It has, however, long been considered that 62 miles is the ‘true’ limit of where (essentially) Earth ends and space begins. Virgin’s researchers are, however, favouring the lower figure as a more accurate representation. Well… they would say that, wouldn’t they? 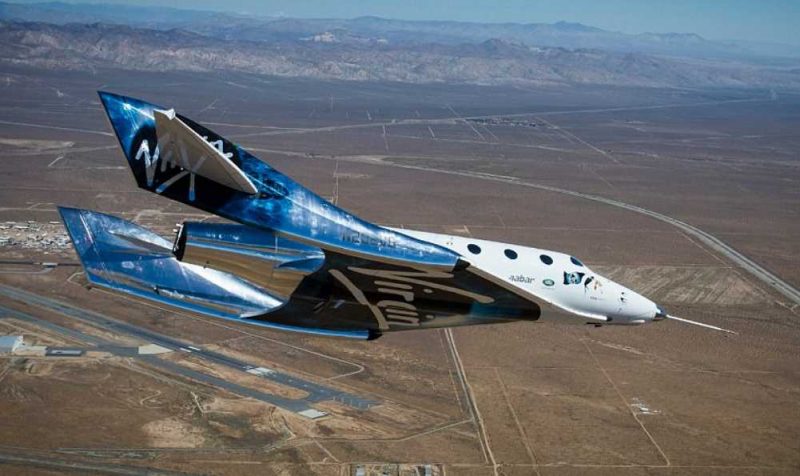 When Can I Fly?

Assuming you have a spare $250,000 (the anticipated price of a ticket), Richard Branson has announced that he believes that the first commercial flights may happen as soon as March 2019. Another factor that might have Elon Musk’s SpaceX project more than a little worried. So if you don’t quite have that amount currently in your bank balance, you do have a little time. Best get saving!

What do you think? Would you like a trip to space? Checking your bank balance now? – Let us know in the comments!