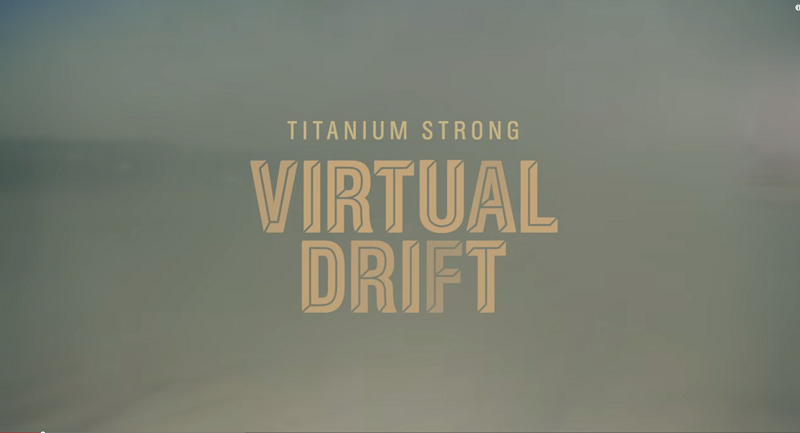 Virtual Reality (VR) is becoming a reality, Oculus have made multiple developer kits of the Oculus Rift VR headset. The only issue with VR headsets is the fact that you are stationary, not really giving you the ‘feel’ that you would want when trying to dodge bullets. Well, the VR technology has now been moved from the typical video game enthusiast genre and put into a car.

Oil giant Castrol has taken a 2015 Ford Mustang, a professional drift driver and an Oculus Rift DK2; bundled them all together and made it an awesome experience. Don’t take my word for it, let’s take a look at the video below. You can see Matt Powers thrash a Roush modified Ford Mustang around a seemingly ordinary straight of tarmac; it is then given a pre-defined overlay thanks to the Oculus VR headset.

That looks amazing, sign me up now. This is where VR needs to be, although maybe not in an actual car; more like a movie prop with actuators to shunt and give feel to the car. How would you like to try something like this out? Let us know in the comments.

Thank you to T3 for providing us with this information.