VIZIO Focuses on Improving TV Features Instead of 8K for 2019 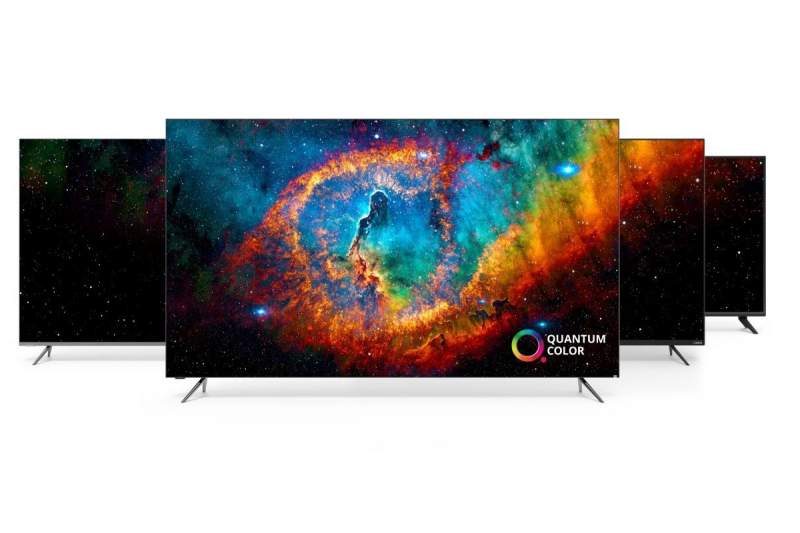 No 8K Televisions from VIZIO Yet

VIZIO is well-known for providing more affordable television and home entertainment options for many years now. Those who are hoping for them to announce an affordable 8K TV in 2019 however, will just have to wait longer. Instead of focusing on higher resolution and HDMI 2.1, VIZIO’s 2019 TV lineup is improving features.

The highest resolution available for the company is still 4K UHD. Although their entire line is getting updated. From the lower-priced V series all the way up to the flagship P-Series Quantum X TVs.

What Can Users Expect from VIZIO’s 2019 TV Lineup? 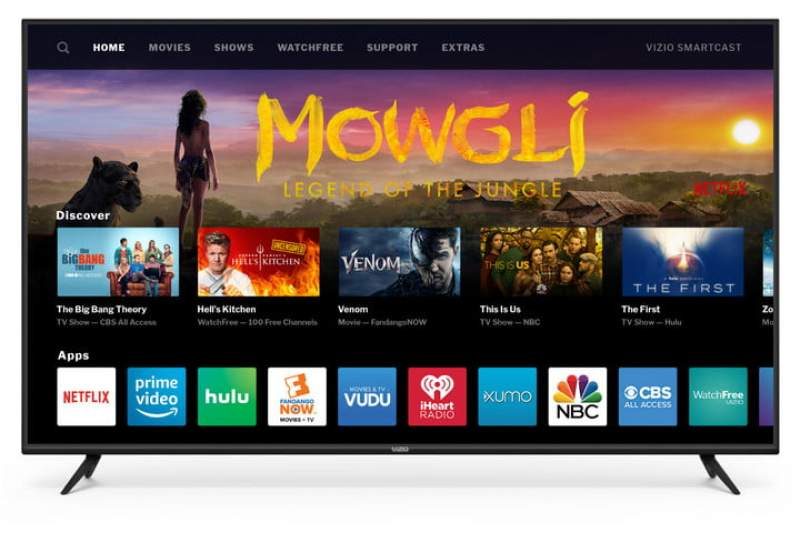 The affordable V-series replaces the former E-series lineup. These will be available from 40-inches all the way to 75-inches, and despite their affordability has some impressive features. Expect up to 400 nits of peak brightness, Dolby Vision HDR, and up to 16 zones of full-array local backlighting. 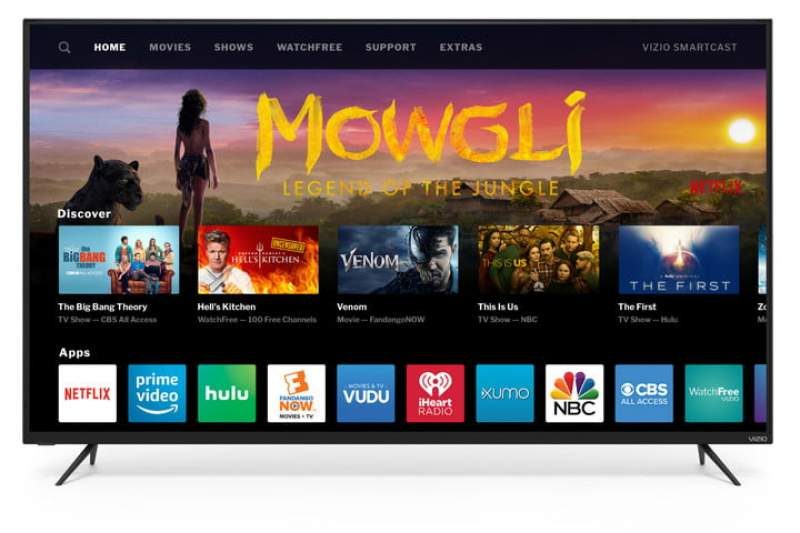 The mid-range line is the M-series. These will be offered from 43-inch up to 65-inch. It improves upon the V series by providing higher 600 nits of peak brightness and up to 90 zones of local dimming.

The top of the line units are the P-series Quantum and P-series Quantum X TVs. Both are available only in 65-inch and 75-inch models and have similar features. However, the “X” model provides much higher peak brightness (2900 nits vs 1000 nits) to the non-X model. 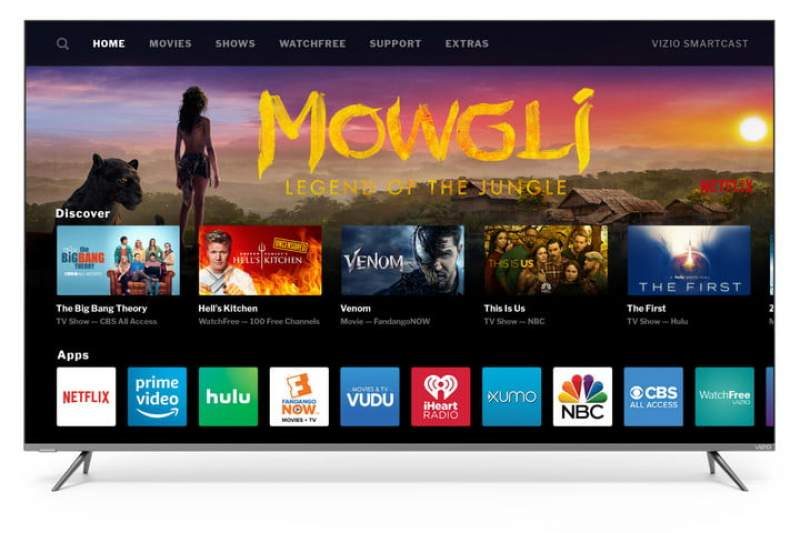