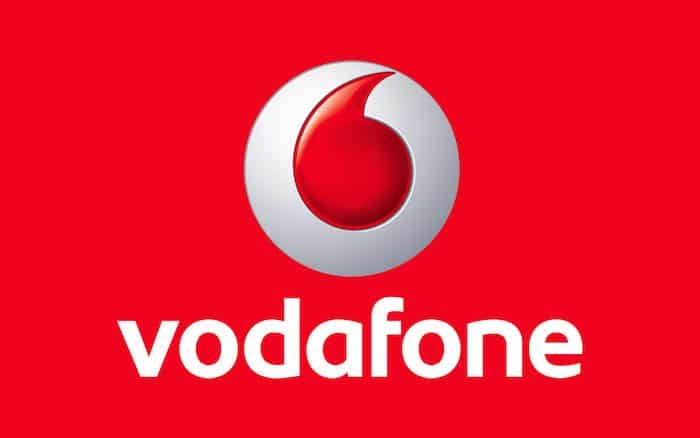 A major fault with Vodafone’s network today (Saturday) meant non-emergency phone lines for the UK’s NHS and Police went down.

The NHS lost service to its 111 helpline, while 23 police forces, including the Metropolitan Police, lost their 101 non-emergency service. All lines were reinstated by 1pm GMT.

The fault, which also resulted in the road recovery company RAC losing its phone service, is now being investigated by Vodafone, who apologised for the problems.

“Our engineers have worked hard to resolve the issue as quickly as possible and services have now been restored,” Vodafone said.

It said it would continue to monitor the service closely, adding: “We apologise for any inconvenience caused.”