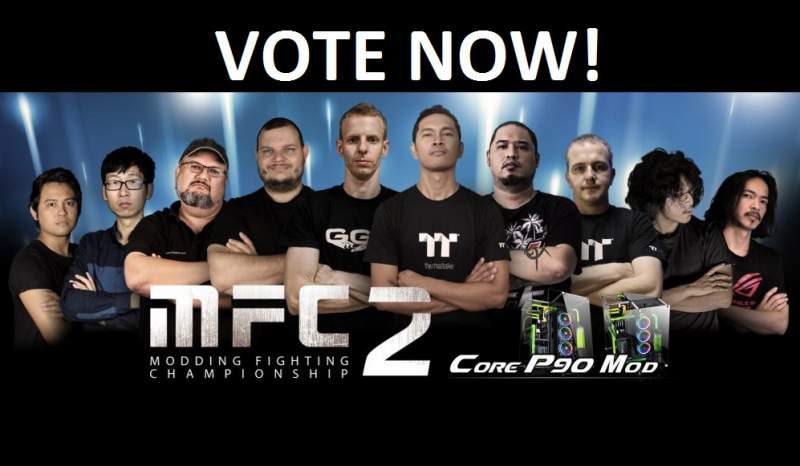 Thermaltake launched the second season of their Modding Fighting Championships (MFC 2) three months ago. Like previous MFC events it is an invitational tournament featuring the best modders in the world. This time, it is the best of the best facing off, featuring only the first and second place winners from previous Thermaltake modding seasons.

After three months, the modders have now completed their works and it is up for fans to vote for their favourites. The best part is that fans can win Thermaltake prizes just for participating. 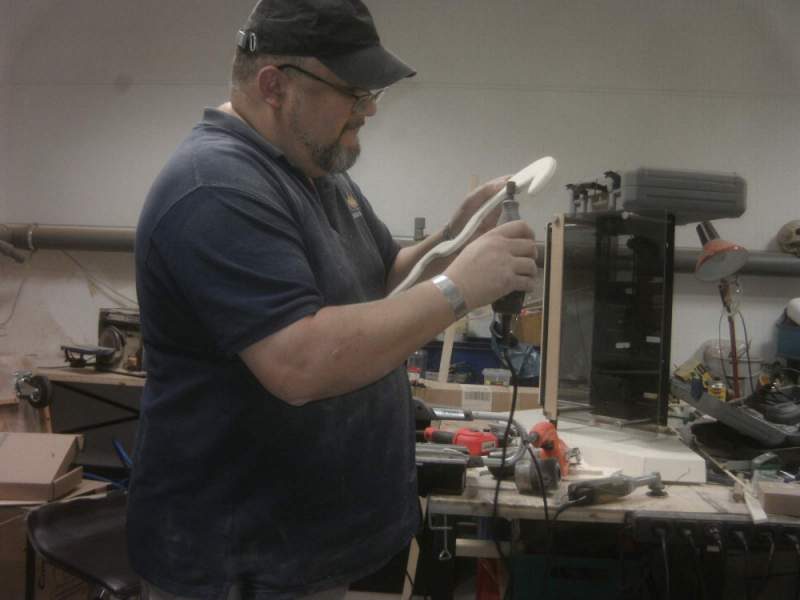 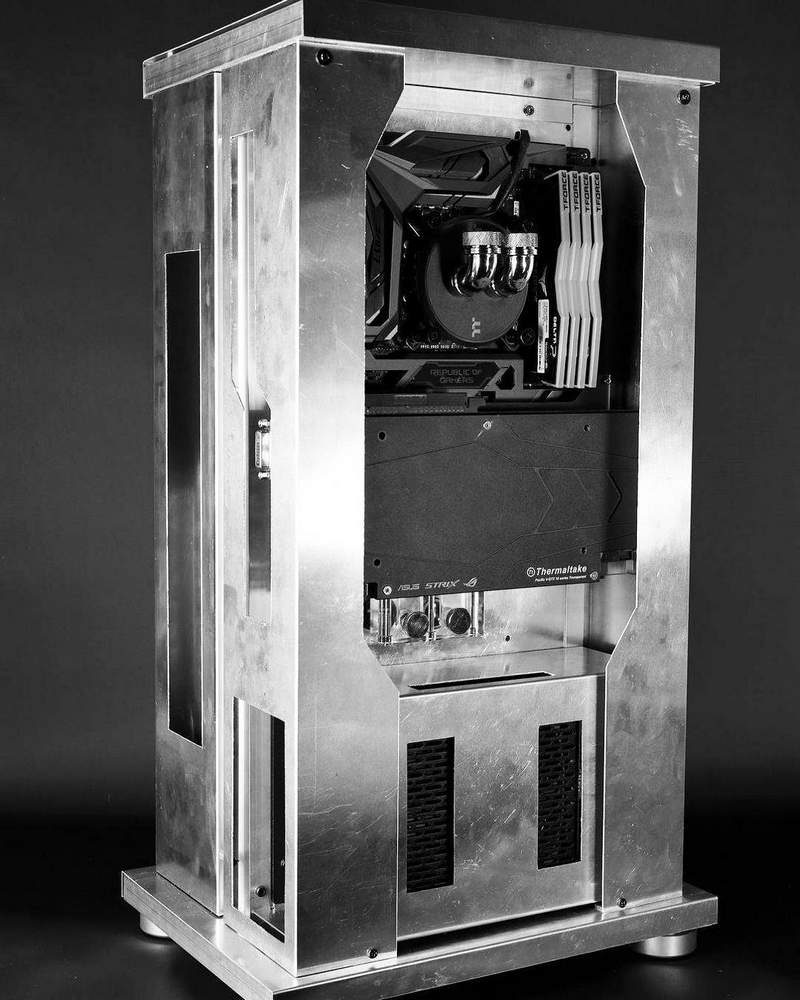 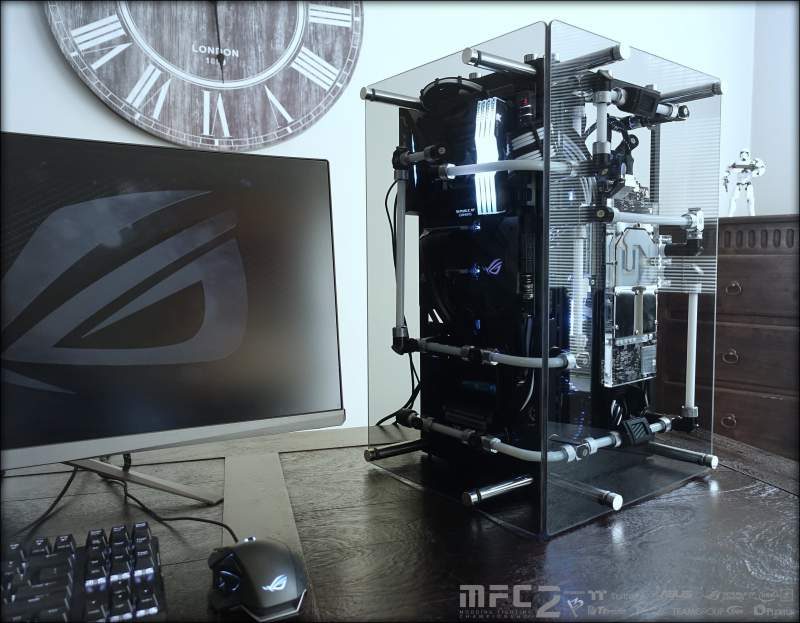 Top modders from three continents will fight for the top prize. From Europe comes Ali Abbas of Germany, Mathieu Heredia from France and Peter Brands from the Netherlands. 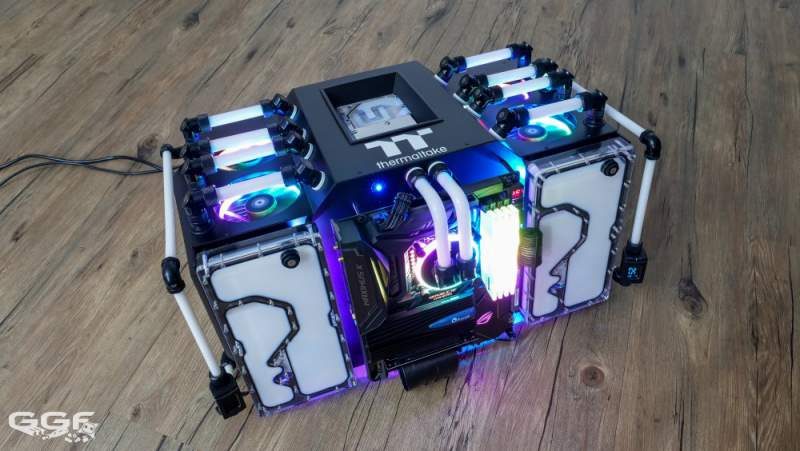 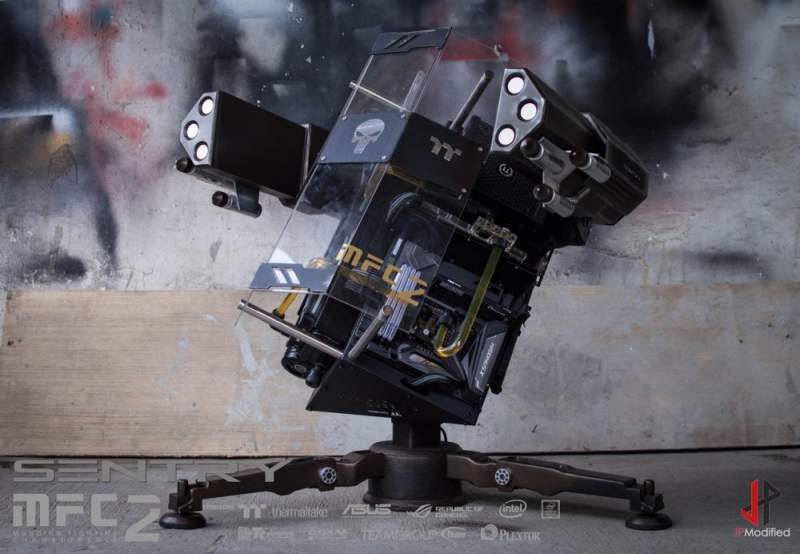 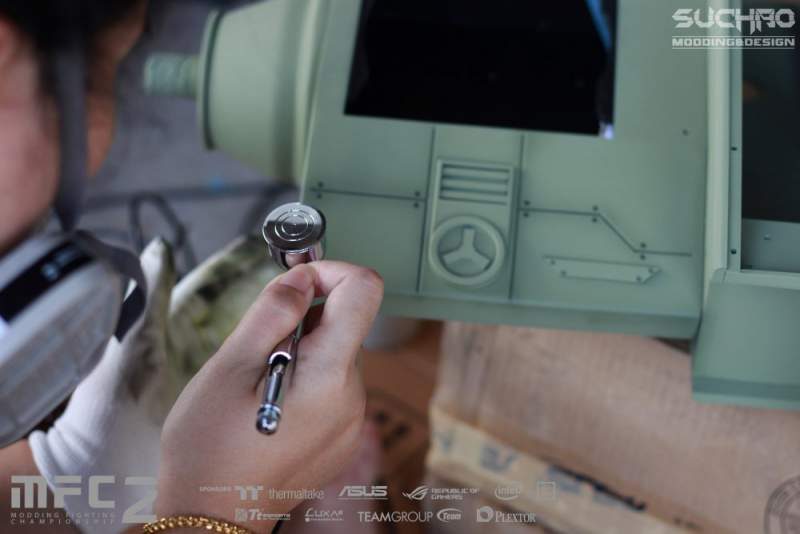 The majority of the remaining contestants are from Asia including MFC1 competitors Jesse Palacio from the Philippines and reining MFC champion Suchao Prowphong of Thailand. 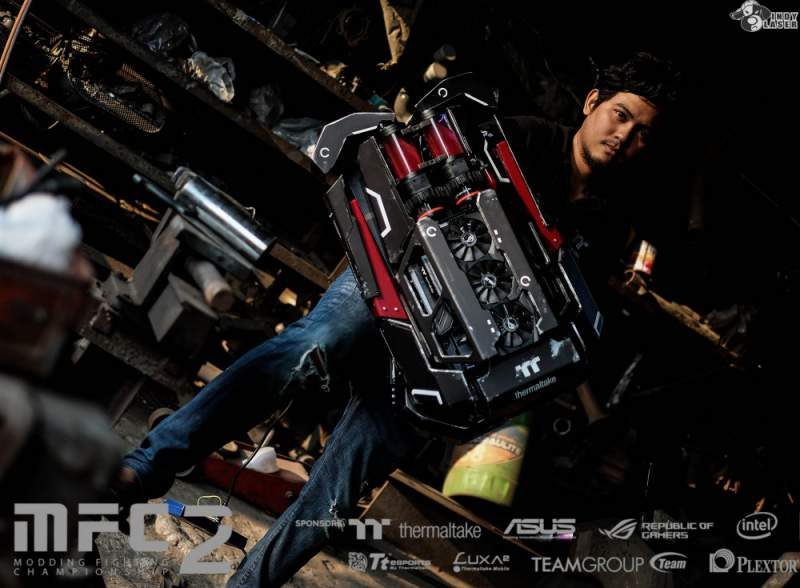 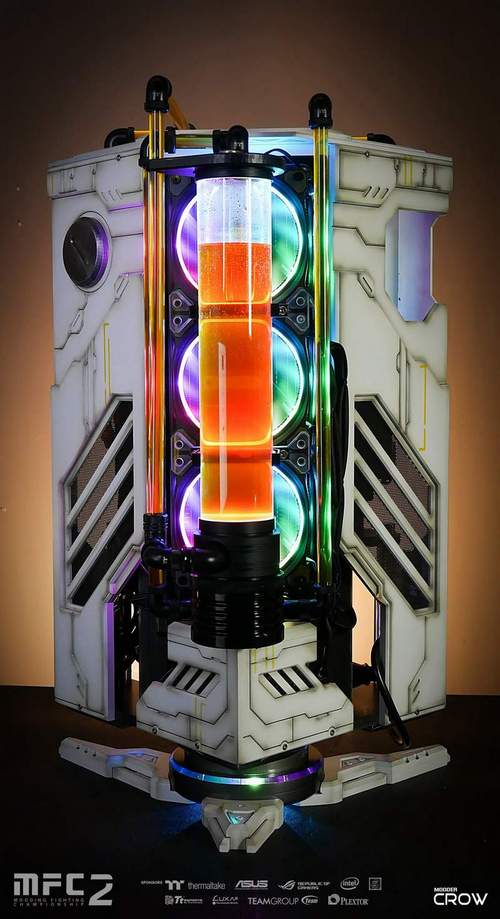 Also from Thailand are Chaipoj Khawasut and Siwasak Sirisomboon, both placing 2nd place in the Thermaltake CaseMod invitational 2017 and 2017 respectively. 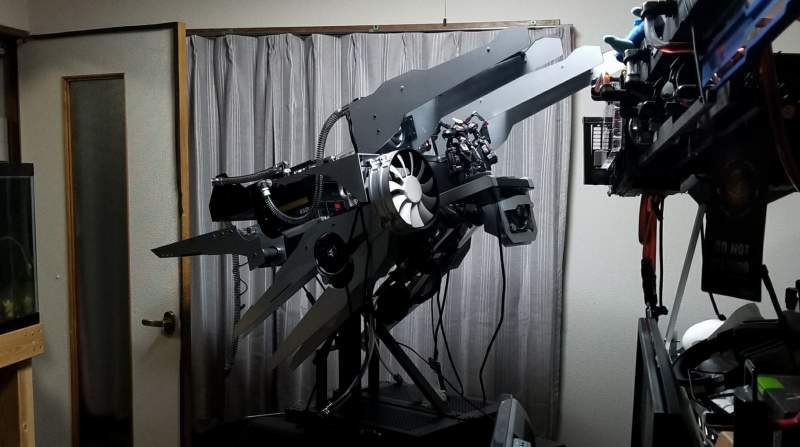 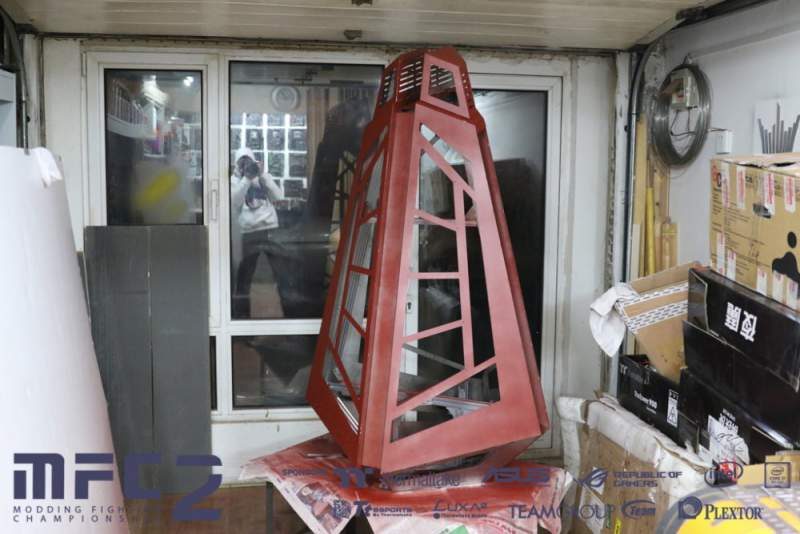 What Prizes Can Fans Win By Voting? 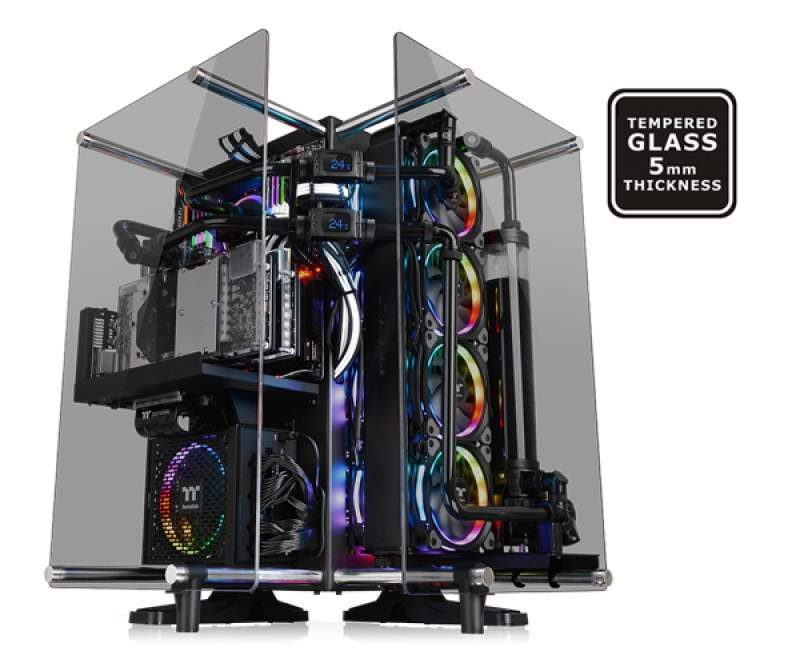 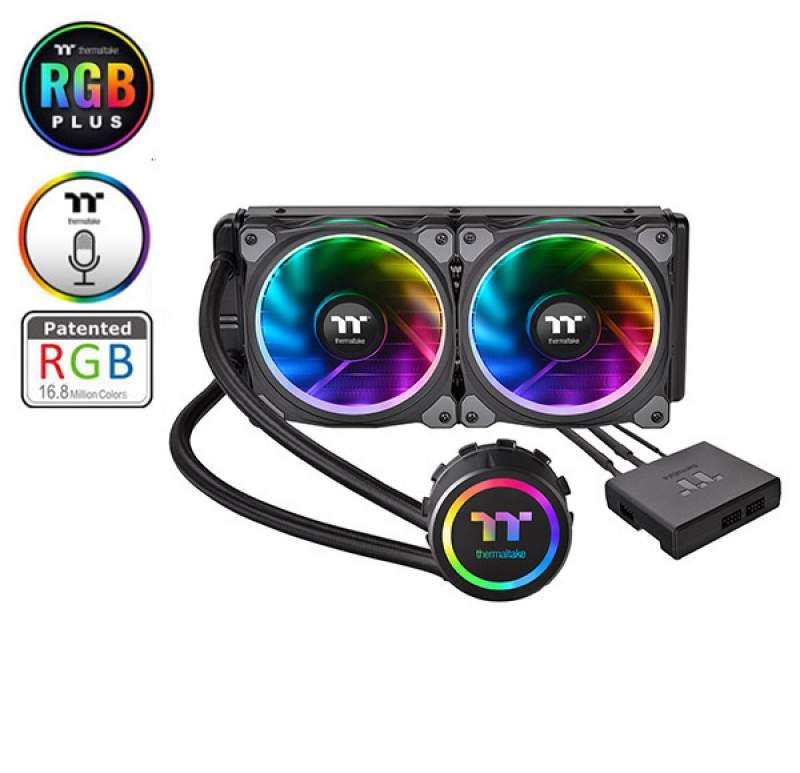 Fans can also win a Floe Riing RGB 240 TT Premium Edition AIO. This self-contained CPU cooler is the most colourful cooling solution yet, with RGB LED fans and pump block. 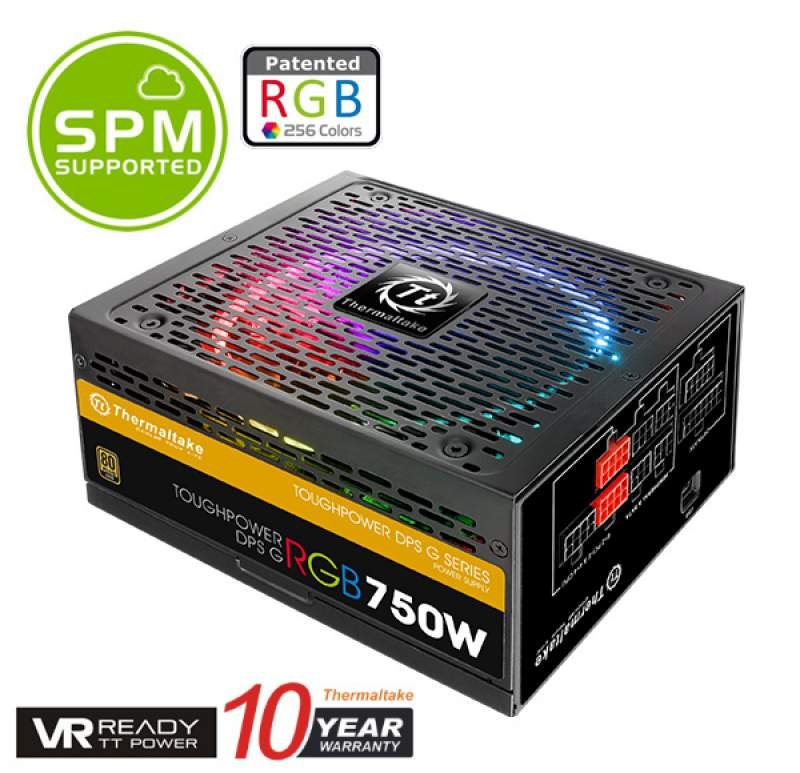 The event participants are also getting up to $15,000 worth of prizes from those who sponsored the event.

How Can Fans Participate?

Simply head on to the Thermaltake forums, register and cast your vote on this thread (click here).

When is the Deadline for Voting?

Voting starts on February 22, 2018 and will run until March 5, 2018. Prize drawing is weekly until March 5, so make sure to participate as often as you can to increase your chances.