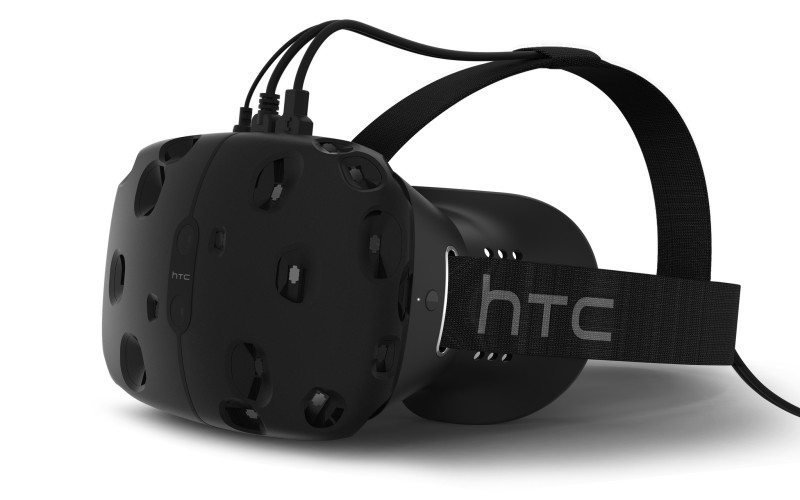 Simulated people in pornographic VR scenarios have the potential to be malleable to the users’ will in real-time in a way that a recorded actor can never be. You can give a computer instructions and it will respond, an impossible feat to replicate with a human unless you have a live one-on-one session with the actor.