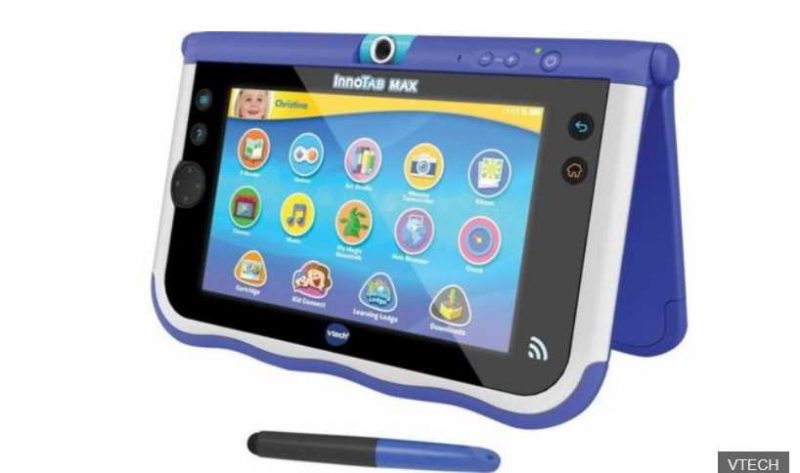 VTech, as the producers of some of the worlds most popular children’s technology, has a pretty strong reputation for the quality of their products. It’s for that reason that many homes throughout the world have at least one of their products. In recent years, their educational products have proven excellent accompaniments to help boost a child’s education. It seems, however, that they may have a rather worrying security issue.

In a report via the BBC, security researchers have found a significant software vulnerability in the tablet products. One which could potentially allow hackers to gain access to the device. Even, potentially, the ability to monitor its usage and even access the webcam!

The issue exists in The Storio Max. A product which is known as the InnoTab Max in the UK. VTech was made aware of the security flaw several months ago and issued an update to correct it. They have, however, expressed concern at the apparent low-rate in which the update has been applied. So, in other words, you can’t really blame Vtech.

VTech has said: “This was a controlled and targeted ‘ethical hack’. By a sophisticated cyber-firm that was in possession of a detailed knowledge of hacking techniques and InnoTab/Storio Max’s firmware. We are not aware of any actual attempt to exploit the vulnerability and we consider the prospects of this happening to be remote. However, the safety of children is our top priority. And we are constantly looking to improve the security of our devices.” 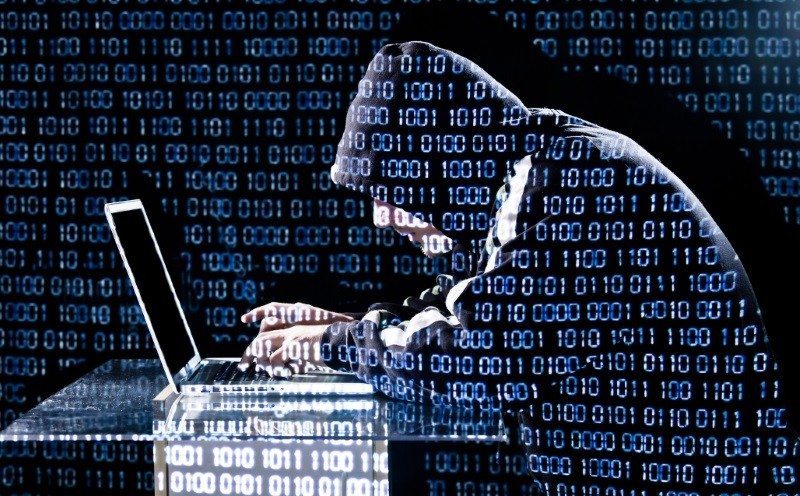 Of course, the biggest concern regarding this security issue is the webcam. This tablet, like many, include a webcam as standard. Although the exploit doesn’t specifically say so, it’s likely that this could be accessed via the exploit. A worrying thought for most parents I’m sure!

The short version is, if you own one of these tablets, update it! It is, after all, better safe than sorry! In addition, make sure you spread the word too! That is why VTech are emphasizing this!

What do you think? Do you own one of these tablets? Have you applied the update? In addition, how do you feel about the security on these devices? – Let us know in the comments!