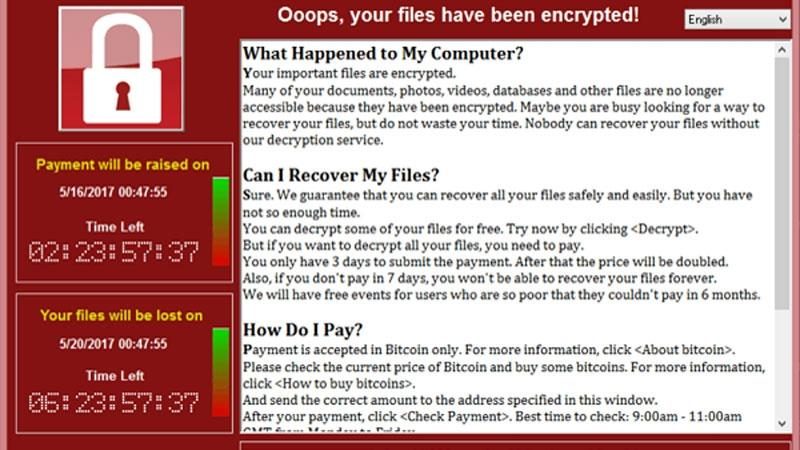 A new investigation suggests that WannaCry – the ransomware that, earlier this month, downed Windows systems globally – was made in China. Translation software was responsible for the creation of twenty-five WannaCry ransom notes. However, researchers determined that a person was responsible for writing two versions of the note: English and Chinese.

Cybersecurity group Flashpoint examined the languages used within every regional variation of the ransom note. Twenty-eight ransom notes, written in different languages, feature within the malware. Flashpoint found that twenty-five of the notes tallied with machine translations. Fluent speakers, though, were responsible for the other three: English, Chinese (Simplified), and Chinese (Traditional). However, only Chinese read as though written by native speakers.

“Analysis revealed that nearly all of the ransom notes were translated using Google Translate and that only three, the English version and the Chinese versions (Simplified and Traditional), are likely to have been written by a human instead of machine translated. Though the English note appears to be written by someone with a strong command of English, a glaring grammatical error in the note suggest the speaker is non-native or perhaps poorly educated.”

When we refer to written ‘Chinese,’ we mean the globally recognised Traditional or Simplified character sets. Of course, when spoken, there is no singular Chinese language. Instead, there are up to 13 variations of the native language. These include Mandarin, Cantonese, Wu, Min, and Yue. Mandarin, spoken by 70% of Chinese speakers in China and Singapore, is the most popular variant.

The English variation, it seems, was the basis for the translation variations. The report explains:

“Flashpoint found that the English note was used as the source text for machine translation into the other languages. Comparisons between the Google translated versions of the English ransomware note to the corresponding WannaCry ransom note yielded nearly identical results, producing a 96% or above match.”

The following table shows the similarity between the different WannaCry ransom notes and the text as put through Google Translate:

The author(s) of WannaCry have disappeared since the launch of the infection. Those responsible have shut down WannaCry’s control system and paid Bitcoin ransoms remain unclaimed. Cybersecurity expert Professor Alan Woodward told the BBC:

“I actually think they’ve run for the hills.

They know that so many people are watching them now and that following the money could lead to their downfall. I suspect if they’ve got any sense at all they’ll leave it well alone.”

While the WannaCry drama may be over, the ransomware’s big brother, dubbed EternalRocks, is already out in the wild. It uses seven NSA hacking tools, compared to the two used by WannaCry. Shadow Brokers, the team responsible for leaking the NSA hacking tools, has warned of more leaks next month.