Want to Work on League Of Legends? Best Avoid Being Toxic in Chat-logs 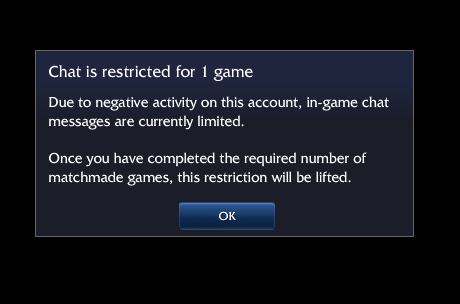 When it comes to online games, Riot isn’t one to shy away from their problems with toxic behaviour in-game. With the tribunal allowing the community to oversee players who have been reported, putting an emphasis on the community supporting the community. Now it would seem that the company is looking at using the same analysis tools to detect toxic players in the workplace.

With many of their employees also enjoying the game, Riot decided to check out what their employees behaved like in-game. Using the last 12 months of their staff’s recorded gameplay and chat logs and a little help from Google’s re:Work staff analysis team, the data pointed to 25% of fired employees displaying toxic behaviour in the game. Just in case you thought that not saying bad words got you away from the trouble, this scan was an in-depth analysis of chat, including the use of their authority as an employee of Riot or passive aggressive (also known as Snarky) comments.

Intrigued by the correlation, Riot wanted to check their current employees for the same toxic patterns, something which led riot to not one or two staff but a whopping 30 staffers. Noting that those reported were “more junior Rioters, new to the working world” Riot decided to have a word with the staff, with the results in hand. The result? Many were upset that they had acted like that but a few even left the company following the research.