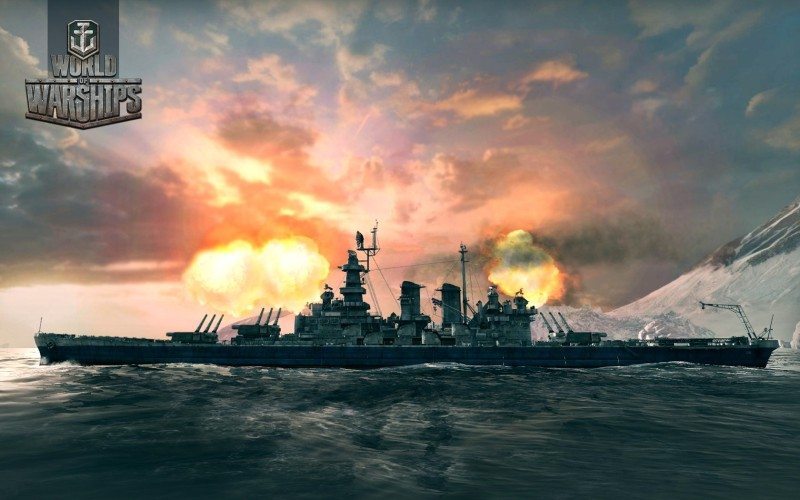 Wargaming has just announced that it pushed its upcoming title, World of Warships, to open beta. This means that everybody can download and enjoy the naval warfare game and if you were already in the closed beta, you can now have your friends join and help you through the PvE or even test your skills in PvP with them.

The open beta is said to have 10 unique maps and over 90 ships, split into two historic naval ship banners, the Americans and Japanese. The tech tree has four ship classes, all with their unique gameplay and tactics. You can either choose to have Destroyers, boasting big torpedoes, extreme manoeuvrability and smoke screen capabilities, or take the helm of Cruisers and intimidate your opponents with big, powerful guns, anti-aircraft guns, and a lot of firepower to support your teammates.

The remaining two classes consist of Battleships, who are goliaths that can pierce through the thickest armoured ships in the game, sustain a lot of damage and act as the “guardians” for your fleet, and the almighty Aircraft Carriers, who can be your fleet’s eyes and firepower support.

Aside from the American and Japanese banners, you can also take the helm of a few Russian and British. So whether you want to try it out or get your friends to help your fleet, it’s definitely worth giving it a try. You can download it from its website here.