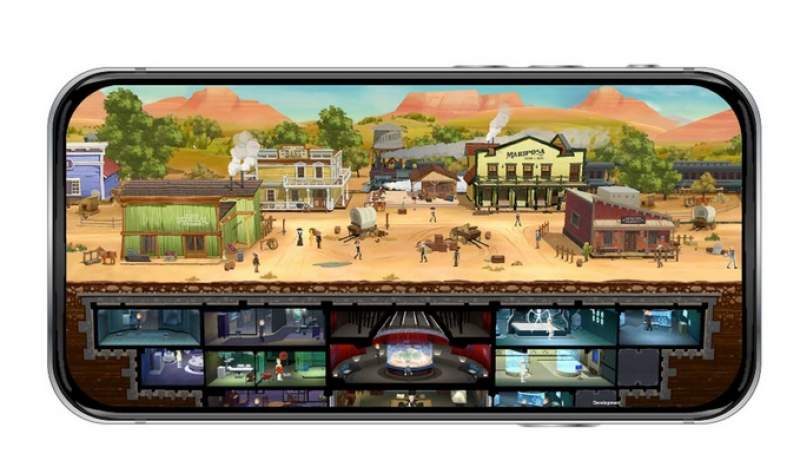 Bethesda vs Warner Bros Heats Up

A mobile game adaptation of HBO‘s Westworld reimaging launched two weeks ago. Shortly after, Bethesda hurled accusations that the game rips off their Fallout Shelter mobile game. Although similarities in gameplay are clearly visible from the screenshots alone, Bethesda’s accusations actually cut deeper. They claim that the game even reuses the same assets and are using source code owned by Bethesda.

In fact, they have so much confidence in this claim that they are willing to take Warner Bros, the owners of Westworld, to court. Also named in the suit is the mobile game’s developer, Behaviour Interactive. They are also the same developer whom Bethesda tapped to create Fallout Shelter. Bethesda’s mobile game remains a popular title since launching back in 2015. However, management of its further development is now under Bethesda’s own mobile studio in Montreal.

What Does Warner Bros Say About This? 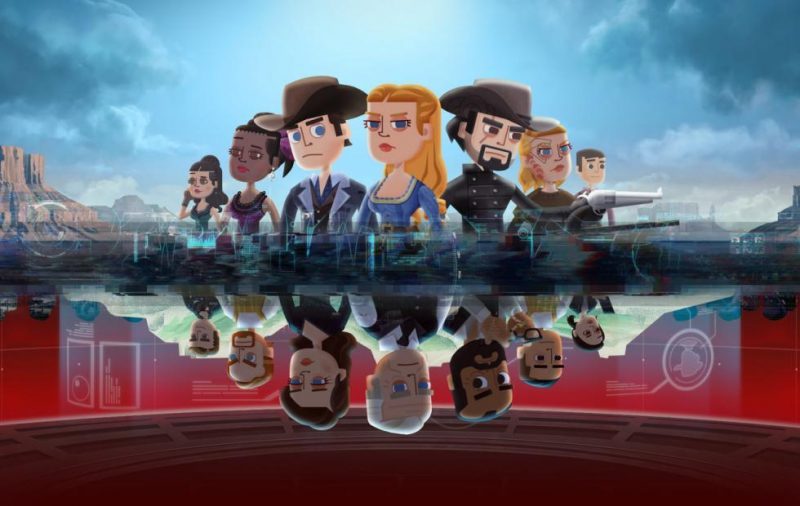 Via a statement released through gamesindustry.biz, Warner Bros calls the accusations baseless and “unsubstantiated”. Insisting that the Westworld game is completely new, featuring no code from Behaviour Interactive’s previous work.