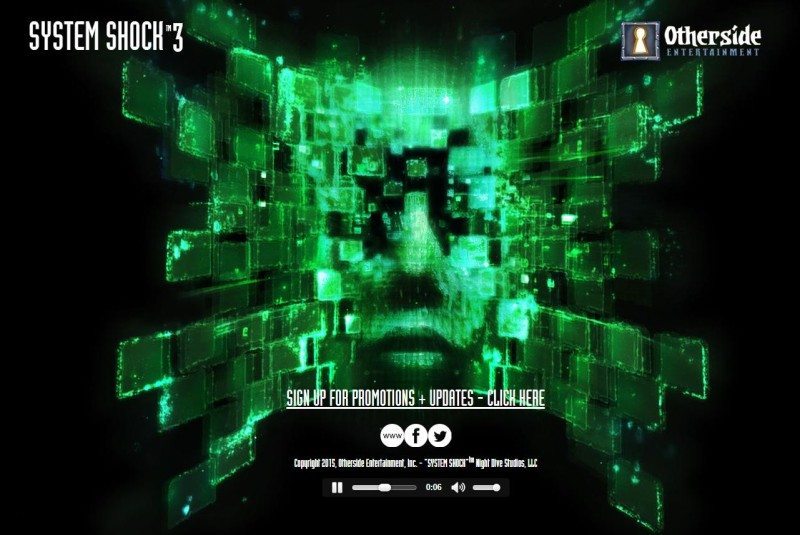 Warren Spector, producer of Deus Ex, System Shock, and Wing Commander, has abandoned his new career in academia to return to gaming. Spector has joined OtherSide Entertainment, the studio that is making System Shock 3 on behalf of Night Drive Studios. Spector left Disney Interactive in 2013 to start a post-baccalaureate game development program at the University of Texas.

“I’ve loved working with students as Director of the Denius-Sams Gaming Academy in the University of Texas’ Moody College of Communication,” Spector said in a statement, courtesy of GamesIndustry.biz. “But when the opportunity to have a bigger role in bringing Underworld Ascendant to life, as well as playing in the System Shock universe once again, helping to bring these games to a 21st century audience, I just couldn’t say no. Working on System Shock was one of the most fulfilling things I’ve done in my career and it’s hard to describe how much I’m looking forward to sharing with players what SHODAN has been up to since the last game was released.”

Spector has been an advisor to OtherSide Entertainment since the company was founded in 2014 by Paul Neurath, and has now become its Studio Director, overseeing production on both Underworld Ascendant and System Shock 3.