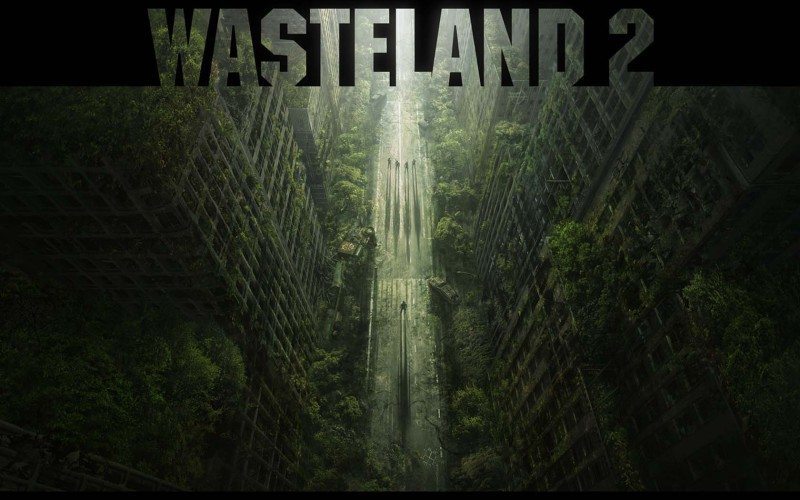 Wasteland 2 is said to be coming to PlayStation 4 and Xbox One later this year and this is just one of the reasons fans should be excited about it. According to Den Jenkins, Lead Engineer at InXile Entertainment, the title runs great at 1080p on both consoles.

Although he admits the requirements for the game are different from other titles out there, having it be a single player turn-based RPG, the development process should be good on the given resolution.

Also, the eSRAM issue on the Xbox One faced by many developers seems to be flawless for Wasteland 2, having the programmable side of it working great for a change, at least for one development team.

“We’re a single-player, turn-based RPG, so our needs for performance are a bit different than other games, like multiplayer shooters. We are looking to strike the right balance in performance and looks for our style of game. We’re currently running at 1080p and don’t foresee any issues as development progresses.” Jenkings stated. “So far, we haven’t had any issues with Xbox One development in regards to the eSRAM or anything else for that matter.” he added.

Since there aren’t so many titles out there supporting full HD resolution, Wasteland 2 could help pave the way to future games being developed in 1080p for next-gen consoles. How excited are you to play Wasteland 2 in 1080p on your Xbox One or PlayStation 4?