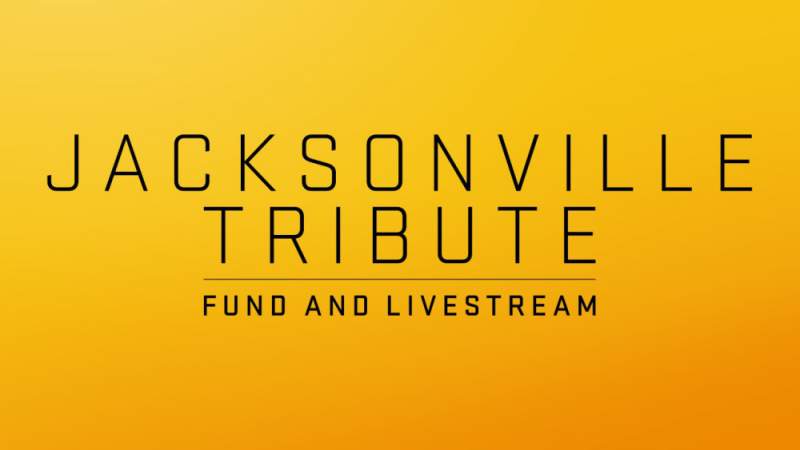 In Memory of the Jacksonville Shooting Victims

After pledging $1 million USD for a tribute fund for the Jacksonville shooting victims, EA is hosting a livestream event today (September 6) to raise awareness and commemorate the lives lost. The Jacksonville incident led to the deaths of two pro-gamers, with 11 injured in the hands of a handgun wielding assailant.

Contributions will go to the victims, including the families of Taylor Robertson, and Elijah Clayton. The fund is also for all those who were affected.Now, EA has released details of where and when to watch the livestream. They have teamed up with the NFL, ESPN, YouTube, Mixer and Twitch for the event.

Where Can I Watch the Jacksonville Tribute Livestream?

The stream hosts will be personalities well-known in the Madden community. This includes Scott Cole, Rico Williams, Adrienne Lawrence, and Dave Grunfeld. EA also hopes to reach “far beyond Madden” with this event. Adding that they simply want to share in 90 minutes the one thing that “unites us all”, which is playing video games.