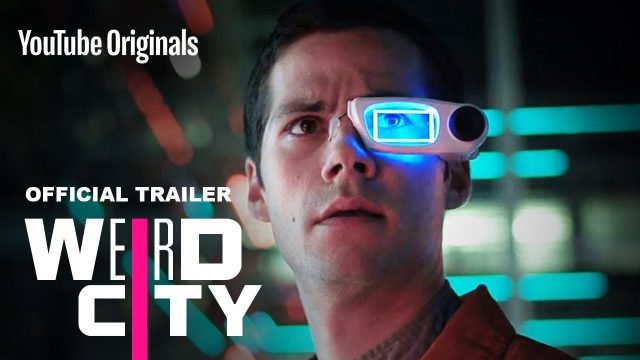 From the Mind of Jordan Peele

There is certainly no shortage of sci-fi on TV lately. In fact, it is about to get even more which is not surprising since data shows that the sci-fi genre is the most watched on streaming platforms. With both Amazon and Netflix adding more sci-fi shows in 2019, YouTube is also following suit via their YouTube Originals. 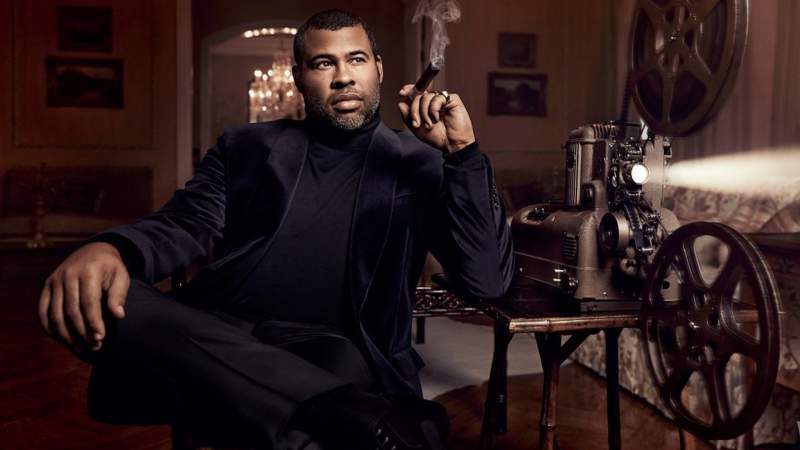 One of these is ‘Weird City’, and YouTube has released the very first trailer. The show comes from the creative mind of Jordan Peele (‘Key and Peele’, ‘Get Out’) and features a star studded cast.

See the trailer for yourself below:

What is Weird City About?

It is basically a sci-fi anthology like Black Mirror, except with a comedic spin rather than being constantly grim. The promo tagline describes the show as “a satirical anthology set in the not-too-distant future metropolis of Weird,”

IMDb lists the show as having six episodes for the first season.

When is Weird City Coming Out?

Weird City will be available to stream online via YouTube starting February 13th, 2019.