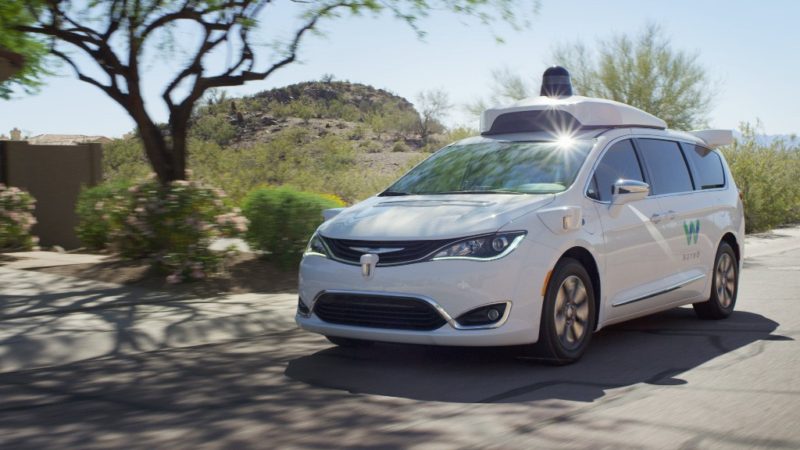 Waymo, formerly called the Google self-driving car project, has launched initial trials in Phoenix, Arizona using a fleet of 100 Chrysler Pacifica Hybrid minivans. The service is currently being offered for free, servicing the Phoenix metropolitan area, including Chandler, Tempe, Mesa and Gilbert. Phoenix has been selected as compared to other major US cities due to their lax local driving laws which only require that a driver be seated in the car and take responsibility for adhering to the existing rules of the road. In comparison, cities in California require special licenses and special insurance before the self-driving car can hit the road. California also requires public reports of every accident a car is involved in which Waymo does not want to disclose right now, especially with their competitors Uber and Lyft also developing similar programs.

Waymo plans to immediately extend their current fleet up with 500 more cars, bringing the total up to 600. In comparison, Uber only has 43 self-driving cars so far. The self-driving trial program by Waymo in Phoenix will also serve as a research program, citing they want to “learn things like where people want to go in a self-driving car, how they communicate with our vehicles, and what information and controls they want to see inside.” in a blog post.

Residents in the area can apply for the Waymo Early rider program which is looking for hundreds of people from diverse backgrounds. The service will be offered completely for free to participants every day and at any time, to go within the bounds of the Phoenix metro.