Wearable Technology Could Be Revealing Your PIN to Everyone! 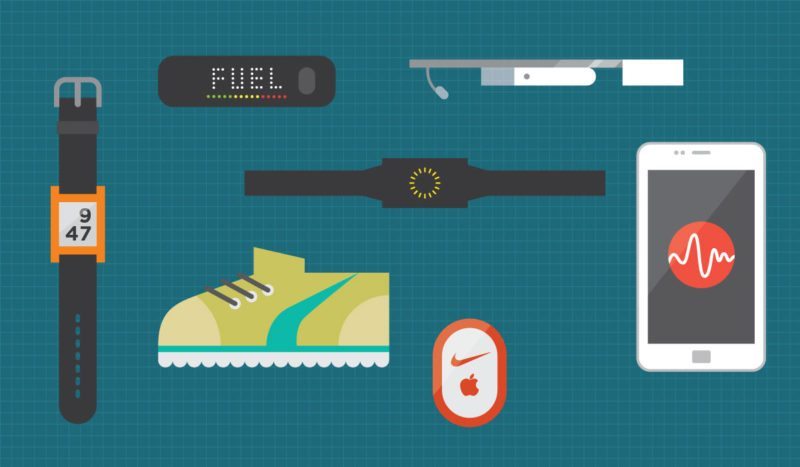 When it comes to technology, wearable technology is the next big thing, offerings users the ability to enjoy their phones without them ever leaving their pockets. If a generic wearable isn’t enough for you, sport based wearables often let you measure everything from heart rate to the distance your morning jog followed. You may want to use your other hand to enter in your bank PIN after its revealed they can steal your PIN.

Yan Wang, an assistant professor of computer science at the Thomas J. Watson School of Engineering and Applied Science at Binghamton University, revealed he was one of five researchers who had managed to develop a way to read the embedded sensors to track a wearer’s movements and then using an algorithm they were able to steal the user’s PIN.

With an 80% accuracy on the first try and 90% accuracy after three attempts, the thought of your smart friendly wearable giving hackers access to your bank account is a scary one after all. Even Wang couldn’t believe the results, “At the beginning, I thought this would be science fiction, but it can actually be done. There are just so many sensors on these wearable devices. It provides sufficient information of your hand movements.”

With continuous testing, the hack goes to show that sometimes we put a little too much faith in the new technologies that are appearing without questioning anything about how they might be used or abused.