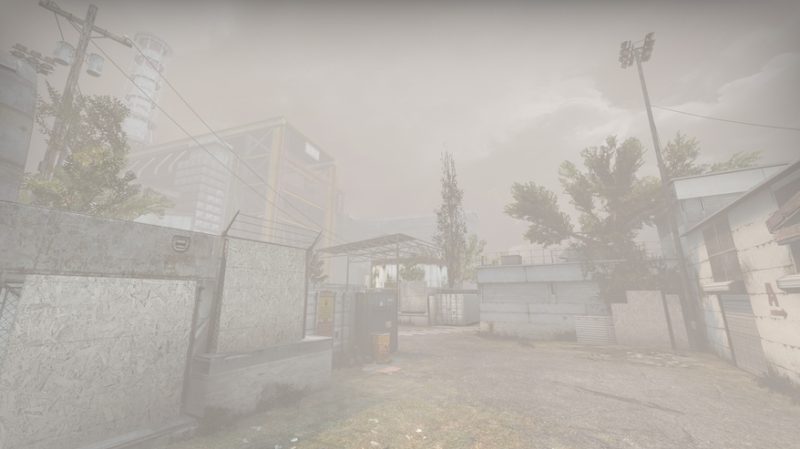 Counter-Strike is one of the most popular games of all time, putting your mouse and keyboard skills to the ultimate gaming test of response times, where the weak are quickly weeded out and the regulars still flash bang themselves from time to time. Every map has been fine tuned for tactical action, and even the slightest change can throw your entire strategy out the window… so let’s do just that! 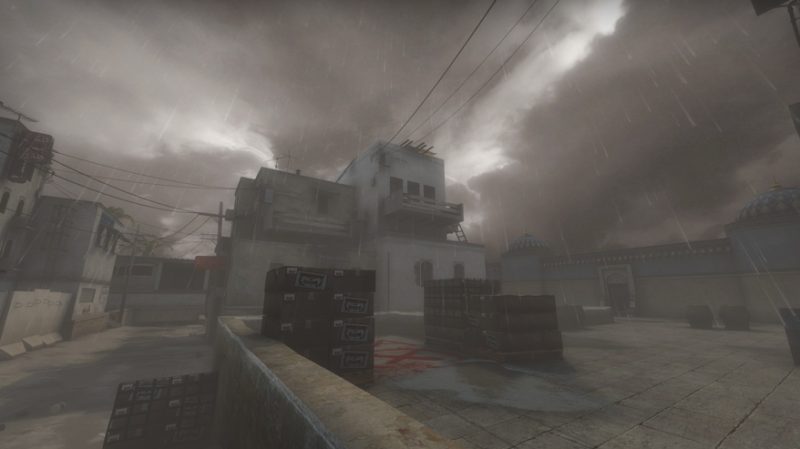 A new mod gives popular maps such as Dust2, Cache, Mirage, and Overpass, the magical gift of random weather. The preset is chosen at the start of each round, and the mod can throw in thunderstorms, heavy rain, sandstorms, fog and more into the mix. Remember that sniper sight line you had before? Gone, too foggy. Remember that corner that was great for hiding? Good luck not being spotted with a flash of lightning illuminating your face.

The weather isn’t just a background and lighting tweak either, so expect sandstorms to cause serious visibility issues, expect rain to put out fires, puddles from rainfall and more. If you want to shake up your next LAN gaming session, this is the way to do it.

“I’ve been playing Counter-Strike since 2005,” Millanta told Eurogamer. “When raining it is harder to both hear enemies approaching and to see without the aid of a sniper rifle,” Millanta continued. “This means that while your enemy may have an advantage while AWPing [aka while using the Arctic Warfare Magnum sniper rifle, famous for one-hit kills], it is easier for those stealthy players to sneak up on said AWPers.”

Checkout “The Changing Weather Collection” on the Steam Workshop.