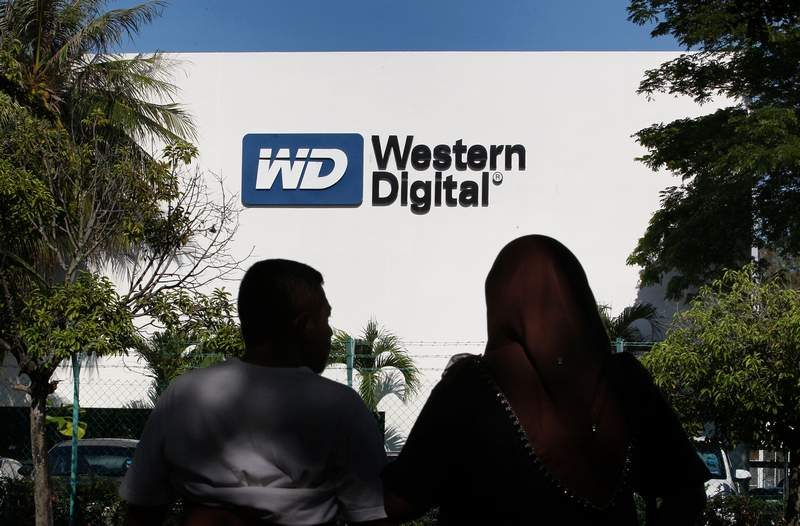 End of an Era for Western Digital

Western Digital is shutting down their Malaysian hard drive factory, affecting nearly 3,000 local employees. The plant is located in Petaling Jaya, near the capital of Kuala Lumpur, and its closing also affects 6,000 foreign workers further. The company first started operating in Malaysia back in 1973, with assembly lines for HDDs opening up in 1994. Up until 2011, the company spent $1.2 billion USD to add a research and development facility to the plant. Western Digital subsidiary HGST also shut down a plant in Bayan Lepas, Penang, Malaysia back in 2016.

The closer leaves Western Digital with two HDD operating manufacturing plants. Both of which are in Thailand. Specifically in Bang Pa-In, and in Prachinburi. Despite the plant closure, Western Digital retains their two hard drive substrate manufacturing sites in Malaysia. Furthermore, they still have an SSD assembly and test facility, as well as media manufacturing lines and R&D offices in the region.

Why Did The HDD Plant Close Down? 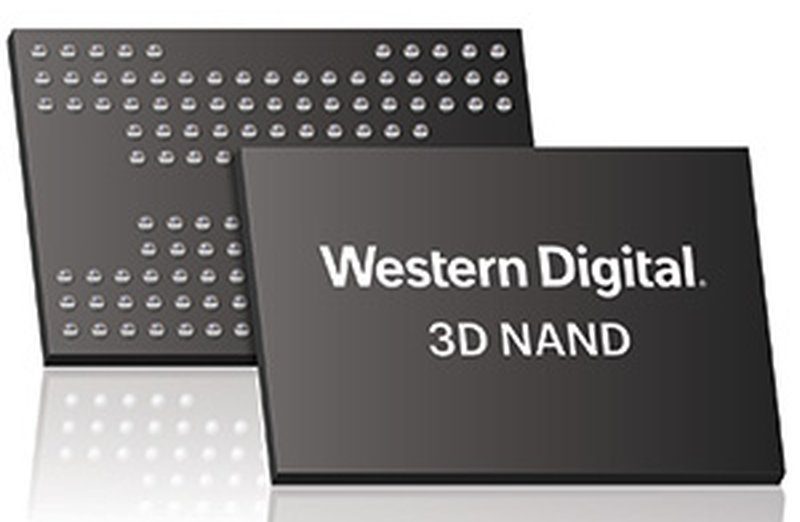 The closure is apparently due to the lack of demand for traditional platter storage. In comparison, solid-state drive demand has increased. Thus, Western Digital plans to pivot towards opening another plant to increase SSD manufacturing.

WD’s competitor Seagate also shut down their factories in Penang and Negri Sembilan after 20 years of operation last year. Citing the same significantly lowered demand for HDDs on a global scale to the closure.