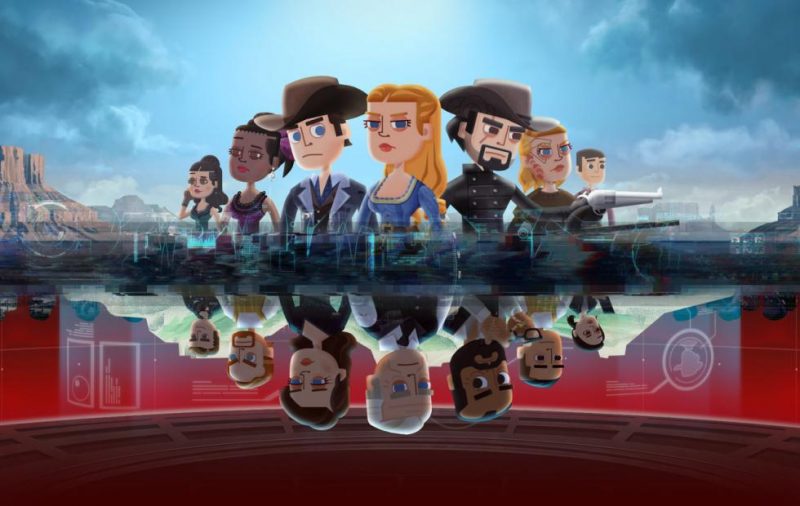 Control Your Own Westworld Theme Park

If you are a fan of HBO‘s reimagining of Westworld then you are in luck. A mobile game adaptation is heading this way come June 21st. It is essentially a Fallout Shelter-type game that lets you be the park director. Of course, Westworld is not just like any other theme park, there are many androids to manage and patrons to entertain.

Judging from the gameplay trailer released above, the game does inject many elements from the main show into the experience. Despite the cartoony graphics, it can get quite dark with appearances from familiar characters such as the man in black and more.

How Much Does This Game Cost? 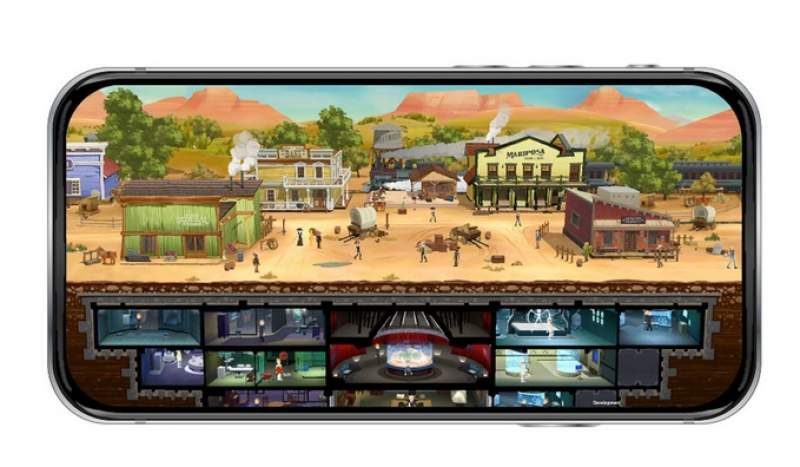 The game is absolutely free to play. However, like most free-to-play games, there will be in-game purchases which help speed up certain tasks.

There are also pre-registration bonuses available including content packs for when the game launches. The level of the reward actually increases the more people register. The first level offering the character Lawrence to the first 250,000 pre-registrations. All four levels are actually unlocked now so it means there are more than 1,000,000 users pre-registered for the game. 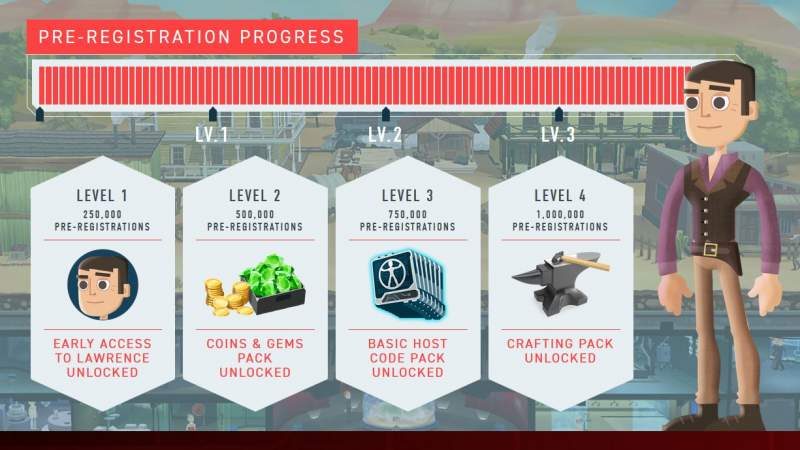 It will be available for both Android and iOS devices. So head on to the Westworld mobile page and share it with friends who are fans of the series.