What Happens When A Hacker Forum Is Hacked? 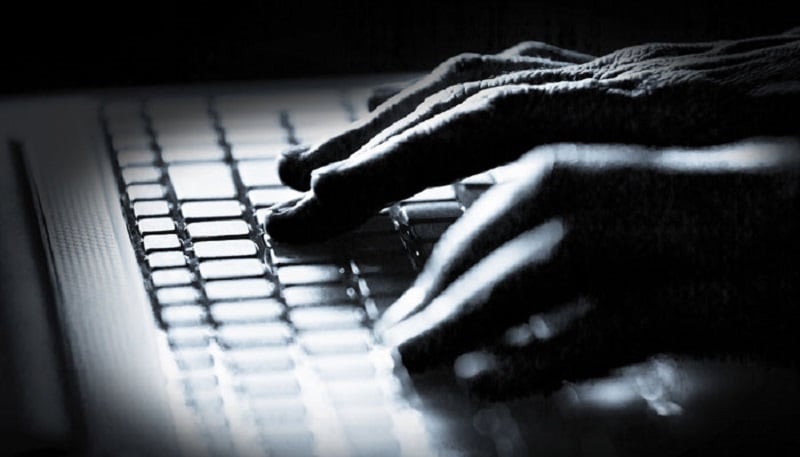 These days security is everything, and when you get hacked the last thing you want is for people to start selling your data. This is where Nulled.io came in, a hacker forum that was designed to sell passwords, bitcoins and any kind of data you want. That was until they themselves were hacked.

Nulled.io’s forum features the tagline “expect the unexpected” and earlier this month the site experienced a hack that resulted in the exposure of 1.3 gigabytes of data that you can now find online as clear as day. The archive contains everything from users login data such as emails addresses, private messages, purchase history and even their IP addresses for around half a million users.

While the passwords for the site protected by the hashing algorithm MD5, the site also contains salts proving that at least the passwords were protected on a site renowned for selling other users passwords and details hacked in a similar fashion from other sites.

With 2.2 million posts and over 12,600 invoices, the sites Paypal, Bitcoin, and Paymentwall and geolocation data for its users, on a site which was apparently riddled with vulnerabilities, a not so soft reminder about the threat and illusion of privacy and security online.