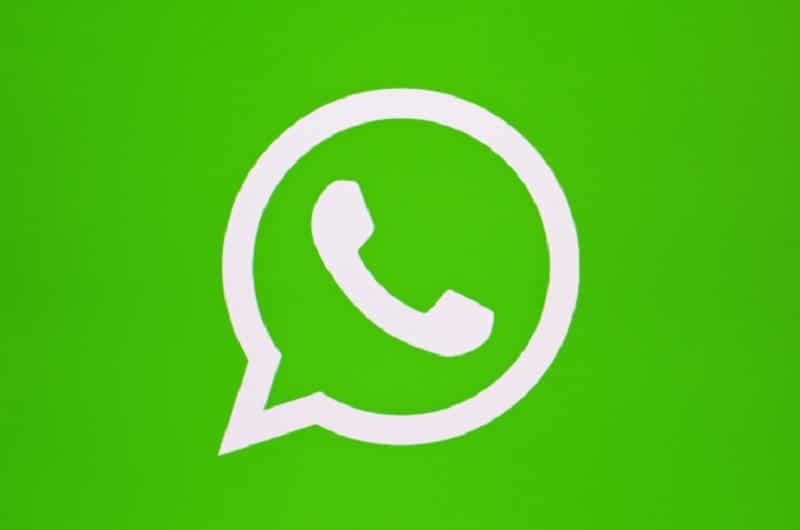 WhatsApp Removes Pornographic GIFS After Threat of Ban from Country

WhatsApp is a great way for friends and groups to communicate. The ability to share messages, photos, short videos and GIF animations mean that the social media program has become one of the most popular and download items on the Apple and Google store.

Its popularity has, however, had its problems. For example, a fake version of WhatsApp was recently found to have garnered over 1 million downloads. As the expression goes, with great power comes great responsibility.

One of the features of the social media app was, as above, the ability to share GIFs. For those unaware GIFS are generally 10-20 frame animation clips. Of these, as you can imagine, many are of an adult nature.

While these can be popular as ‘a bit of banter’ one country at least clearly does not approve. Their disapproval has, in consequence, caused WhatsApp to remove all pornographic GIFs. 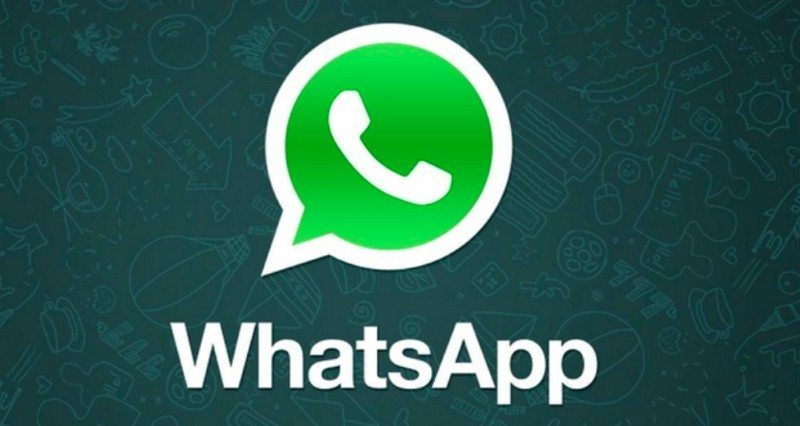 Goodbye meat spin, you will be missed.

Indonesia’s communication and informatics ministry made an ultimatum to WhatsApp reports the Independent. Put simply, the government required that the social media app removed all pornographic GIFs or they would block its usage within the country.

The demand was made in addition to a general national attempt to improve internet moral standards.

While I’m sure that they don’t like being dictated to, it would seem that WhatsApp decided that it was simpler just to agree. As such, all pornographic GIFs (apparently worldwide) have now been blocked or removed. It wouldn’t be the first time that the popular app was linked to controversy. Facebook recently got into some hot water by over-stating a potential merger between the two.

So, while you can no longer troll your friends with ‘meat spin’ (if you don’t know, do NOT Google it) at the end of the day, it’s a move that in the long run will probably do WhatsApp more good than harm.

What do you think? A kneejerk reaction? A sensible decision? – Let us know in the comments! 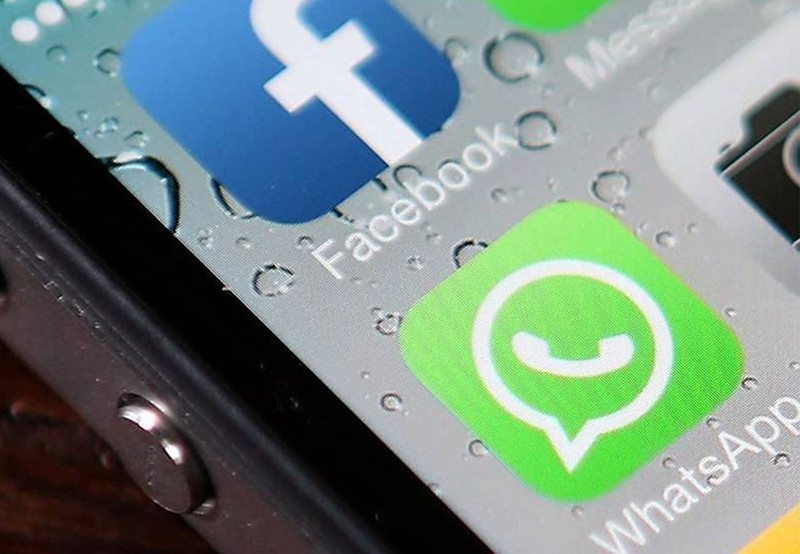