Who’s Listening to Your Communications? 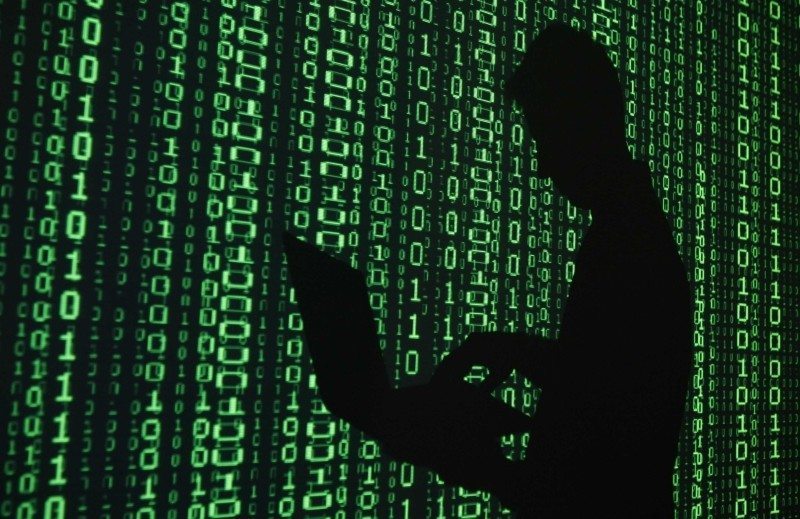 Since the Snowden leaks in mid-2013, governments have been mixed about reviewing and releasing information about their digital monitoring methods. From newspapers accessing answer phones to random people accessing images stored in the cloud, mobile security and communications have been in the news for good and bad reasons.

One of the devices used by the Department of Justice in America is called a “Stingray”. These devices look and act like mobile phone towers, except they can be used to intercept mobile communications like text messages and phone calls. The devices can be used to specifically target a certain device, but due to their nature they will also capture information from other devices in their area.

With organisations like the Electronic Frontier Foundation getting involved, more and more people are becoming aware of the monitoring of their online information and the access other people may have to it, with or without their permission or knowledge. The main problem some people see with these information gathering methods is the fact that the methods themselves are hidden behind layers of non-disclosure agreements and implied “do not speak of such things”, resulting in the public having no idea about any of the things that affect almost every communication they use.

So when you next see a mobile tower just think, are you and the recipient the only ones getting your text?

What do you think about this kind of technology? Should agencies be allowed to monitor and read our communications and if so what rules should there be in place to help protect the public and their secrets? Or should they not have the right to access our information without a solid reason and proof of why?