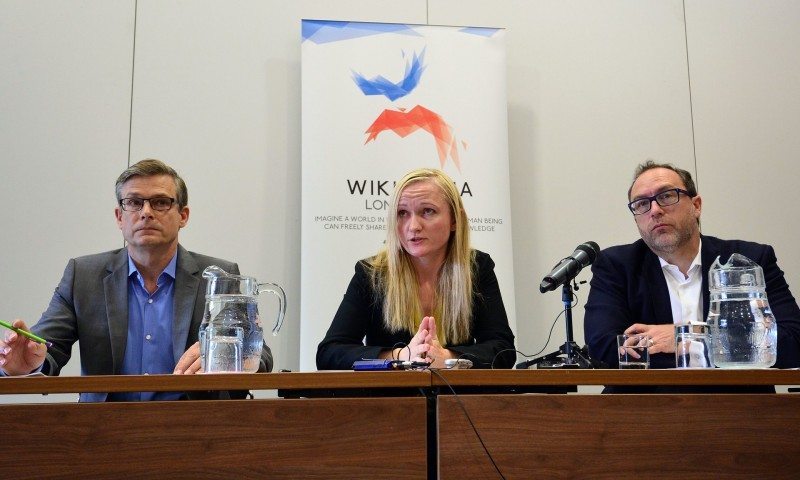 Lila Tretikov, the Executive Director of the Wikimedia Foundation, the non-profit organisation that runs Wikipedia, has resigned following an internal feud over the organisation’s plans to launch its own search engine, known as the Knowledge Engine. Treitkov’s exit follows the departure of James Heilman from the WMF Board of Trustees over a lack of transparency by the non-profit of the Knowledge Engine project, which is being part-funded by a grant from the Knight Foundation.

In a letter to Wikimedia members, Treitkov wrote:

“It is with great respect that I have tendered, and the board has accepted, my resignation as Executive Director of the Wikimedia Foundation earlier this week. I am both inspired by, and proud of, the many great things we have all accomplished at the Foundation over the last two years, most significantly reversing the loss of our editorial community. I would like to thank our Board of trustees.”

While Treitkov does not refer to the Knowledge Engine as the motivator behind her departure, Jason Koebler of Vice Motherboard understands that, as the driving force behind the development of WMF’s search engine, the former Executive Director is being sacrificed to appease disgruntled Wikimedia members.

News of the WMF’s Knowledge Engine plan was broken by Wikipedia Signpost board member Andreas Kolbe, despite a previous denial from founder Jimmy Wales that the organisation was building a search engine.

Image courtesy of The Guardian.