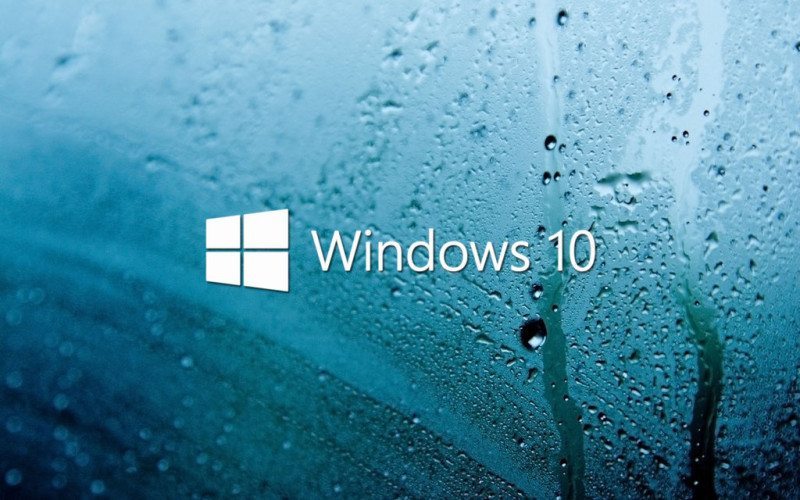 Over the past week, reports have circulated that the terms and conditions of Microsoft’s new operating system, Windows 10, grants it permission to disable or delete any pirated software, whether proprietary or third-party. A closer look at the end-user license agreement, though, suggests that fear could have been greatly exaggerated.

The potentially offending section of the Microsoft Services Agreement is Section 7.b., which reads as follows:

Sometimes you’ll need software updates to keep using the Services. We may automatically check your version of the software and download software updates or configuration changes, including those that prevent you from accessing the Services, playing counterfeit games, or using unauthorized hardware peripheral devices. You may also be required to update the software to continue using the Services. Such updates are subject to these Terms unless other terms accompany the updates, in which case, those other terms apply. Microsoft isn’t obligated to make any updates available and we don’t guarantee that we will support the version of the system for which you licensed the software.

So, Microsoft frowns upon counterfeit games on Windows and Xbox? Same as it ever was. Move along. Nothing to see.

Thank you reddit for providing us with this information.