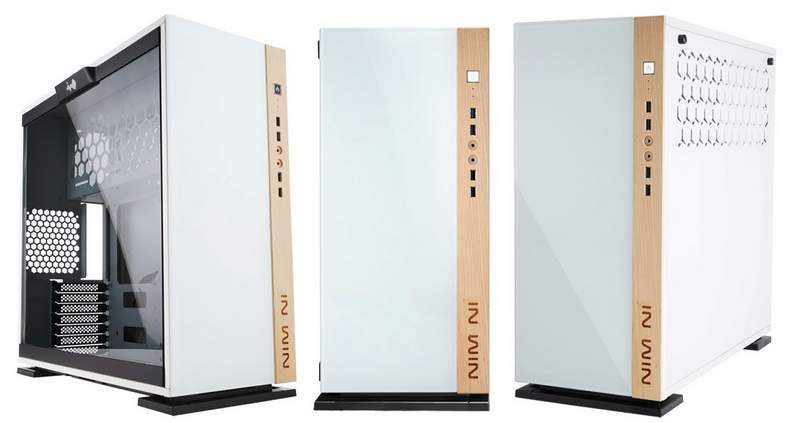 The In Win 305 case has been available for a while. Although it is only the black version which has been common. Many fans have been waiting for the availability of the white version, with the wood accent ever since In Win showcased it at Computex 2017. Now fans can finally get one, directly from In Win at their E-Store fir $115 USD. 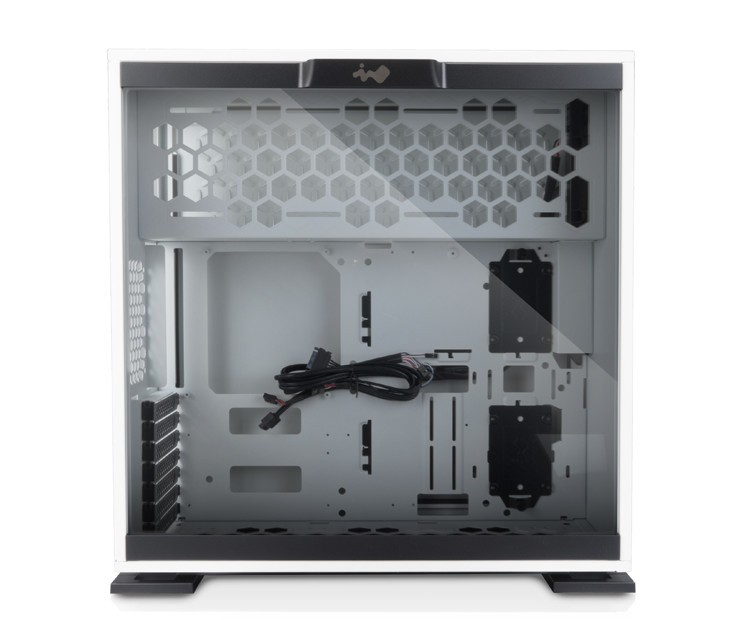 The In Win 305 White blends the elegance of tempered glass and wood on an SECC steel body. The design is traditional in some ways, while also unique in comparison to most mid-towers in the market. The entire chassis measures 500mm x 248mm x 484mm and weighs 11.53 kg. The modest appearance can be deceiving, since it actually supports quite a bit of enthusiast-class features. Video cards up to 350mm long and CPU coolers up to 160mm tall can be installed. PSU length can be up to 200mm long.

The side panel uses tinted tempered glass, which allows for a full view of the left hand side. The right side uses regular SECC material, although it has ventilation across the top for additional ventilation. 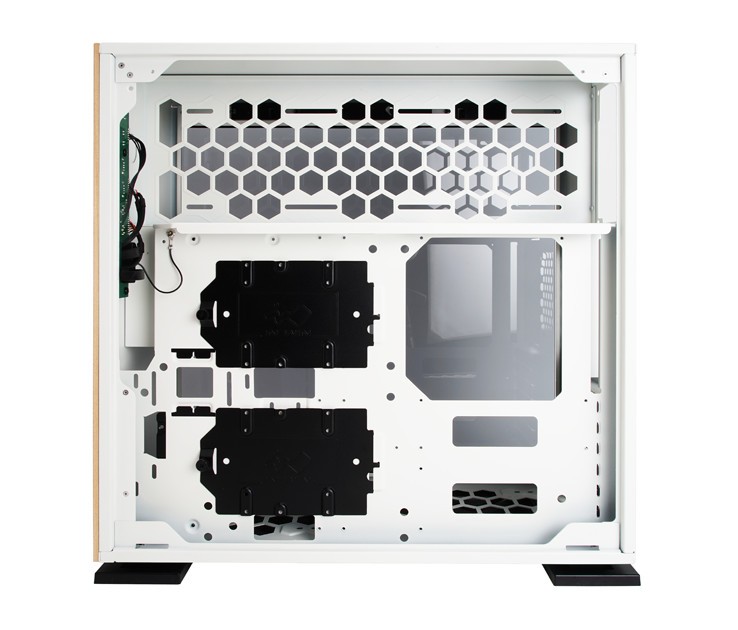 You can grab one directly from In Win’s E-Store for $115 USD. This is the same price as their 305 Black version. Although that one retails for $99 USD in other major stores. So when more of the white version is in stock in other retailers, you might get it for a slightly lower price. That is, if you do not mind waiting some more.